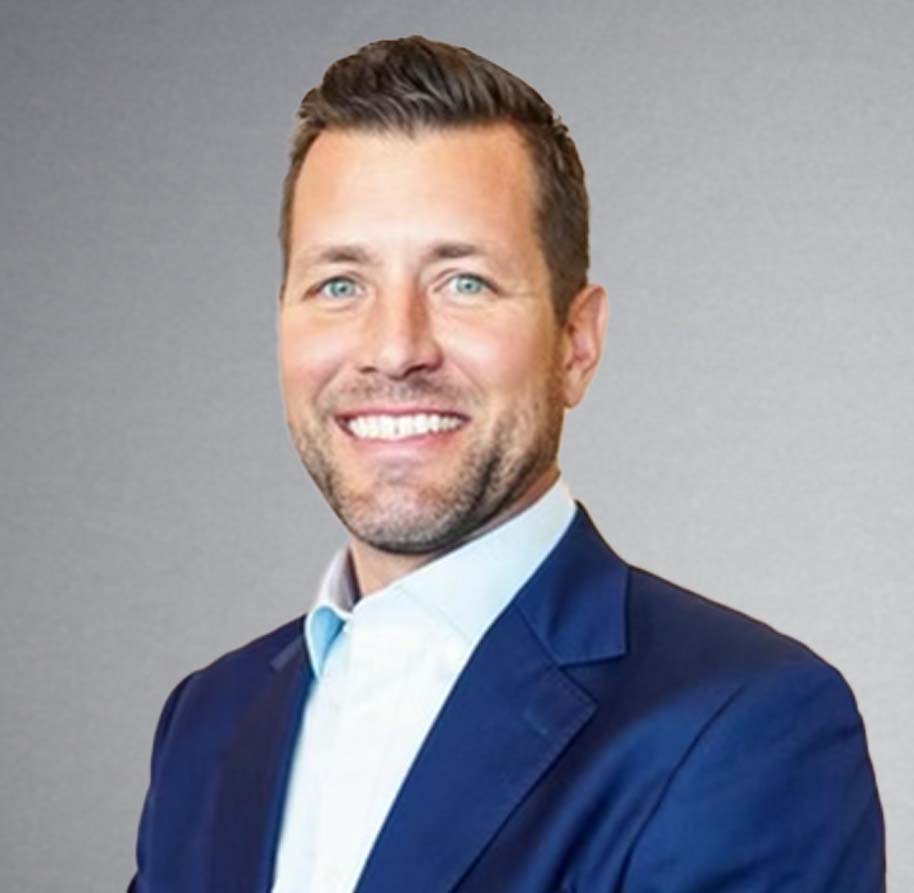 University of Nebraska-Lincoln
– Bachelor of Science in Environmental Biology

Trial Lawyer Benjamin R. Novotny is a partner at Trial Lawyers for Justice. He has a nationwide practice. Ben only takes on cases he believes in. His clients become family. He fights against multi-billion dollar insurance companies to pay fair compensation to individuals and families for harm done to them by wrongdoers (the insured); i.e., Negligent Medical Professional, Negligent Nursing Home, Negligent Driver, etc.

Ben is admitted to practice in the State of Iowa, the Commonwealth of Massachusetts, the State of Oklahoma, the State of New Hampshire, and is admitted to practice before the NH Supreme Court. He practices in other jurisdictions via pro hac vice. Prior to joining the TL4J team, Novotny was a Partner at the largest personal injury and medical malpractice law firm representing injured clients throughout the Northeast. Novotny specializes in representing those injured in Medical Malpractice and complex tort cases. To date, he has won well over $100 million in verdicts and settlements.

Novotny tried his first jury trial within weeks of being admitted to the Bar. Once he had a taste of trying cases, there was no looking back – he was hooked. His ability to understand and tell his client’s story, combined with his vast knowledge of medicine, has earned him numerous awards and accolades throughout his career. His determination to bring peace of mind and justice to his clients drives him, and his jury verdicts speak for themselves.

Attorney Novotny garnered nationwide attention as lead counsel in the McCollins v. JRC trial, a medical malpractice lawsuit involving the use of electro-shock therapy on children with autism at the Judge Rotenberg Center. While Novotny tried the case to a successful conclusion, the impact of the case went well beyond the courtroom.

During the trial, Novotny successfully fought to have the dramatic videotape depicting the controversial use of electro-shocks released to the public. This was the first time in the JRC’s 41-year history that such a videotape had been released. The story quickly spread across the United States and Internationally. Before the end of the trial, hundreds of thousands of people signed petitions to end the use of electro-shock therapy. Since then, the tragic case has been publicized on notable news networks and in magazines such as New York Magazine, BBC and CNN.

To date, the positive changes associated with Novotny’s efforts in the McCollins v. JRC case have included:

Attorney Novotny has tried over 80 medical malpractice and complex tort jury trials. Most recently, Novotny has won several multi-million dollar verdicts on behalf of his clients including:

Novotny’s successes have been recognized by several publications throughout his career. Most recently, he was named 2018 Lawyer of the Year by Lawyers Weekly. From 2016-2018, he was listed as a Super Lawyer, published by Boston Magazine. Prior to this, he was selected as a Massachusetts Super Lawyer Rising Star (2009-2015) in Boston Magazine. In 2014, Attorney Novotny was chosen as Up & Coming Lawyer by Lawyers Weekly.

Attorney Novotny has extensive knowledge in multimedia trial presentations and demonstrative exhibits, and has lectured at Continuing Legal Education seminars on the topic of medical malpractice, personal injury law, and technology in the courtroom. Additionally, Novotny has provided legal analysis and commentary on topics related to medical malpractice for various news stations.