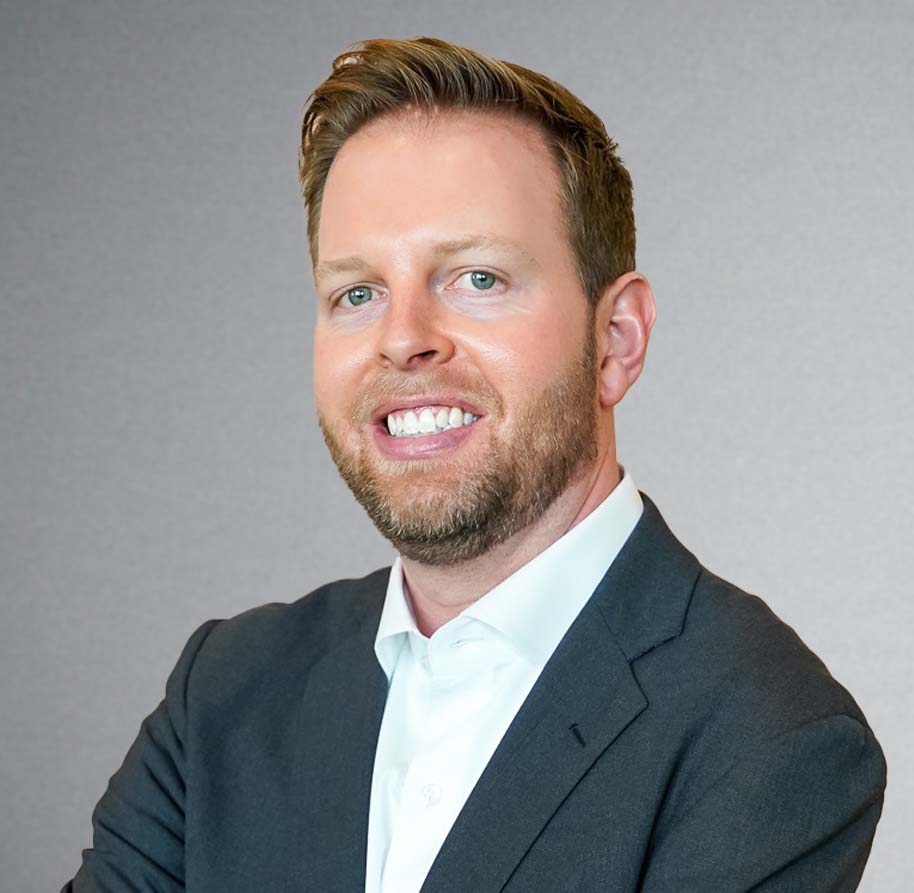 University of Oklahoma
– Bachelor of Arts in Political Science

Michael L. Brooks has a unique background and skillset that sets him apart from other Oklahoma trial lawyers.

After law school, Michael moved to Denver, Colorado, where he served a one-year term as a law clerk to the Honorable David M. Ebel of the U.S. Court of Appeals for the Tenth Circuit.

Michael decided to return to Oklahoma following completion of his federal appellate clerkship. He joined a major law firm in downtown Oklahoma City, where he represented insurance companies and other big businesses in complex litigation and appeals. This experience provided valuable insight that Michael uses in his current practice helping ordinary people fight against powerful corporations.

Michael became a partner in the Brooks Law Firm in 2016. Since that time, he has focused on medical malpractice, wrongful death, and other cases involving serious personal injury. Michael has aggressively advocated for his clients against big insurance companies and recovered millions of dollars for Oklahoma families harmed by the negligence of others.

Michael has also maintained an active appellate practice, briefing and arguing appeals in state and federal courts across the country. Other lawyers often bring Michael in to be lead counsel in their appeals.

Michael has been selected by Super Lawyers as a “Rising Star” in both Appellate Practice and Medical Malpractice.

Michael previously taught civil practice and procedure as an adjunct professor at the Oklahoma City University School of Law. He has lectured to various bar organizations on both civil rights and appellate practice. Michael formerly served as Chair of the Oklahoma Bar Association Appellate Practice Section and represented indigent criminal defendants on appeal as a member of the Tenth Circuit Appellate Criminal Justice Act Panel.