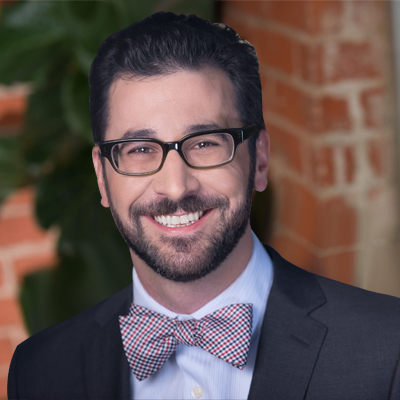 Brian Ward is a trial lawyer practicing in San Bernardino, Riverside and Los Angeles. Brian graduated from Loyola Law School in 2006 and was sworn in early in order to immediately begin his first jury trial. Brian had received his first verdict before his classmates were even sworn in.

While at Loyola Law School, Brian was already honing his trial skills. Brian was a member of the competitive Byrne Trial team where he won a National Championship in trial advocacy, beating every other accredited law school’s teams. In addition to this experience, Brian also clerked for the Los Angeles District Attorney ’s Office in the Juvenile Court system where, as a certified law clerk, he conducted numerous adjudications and further burnished his skills.

After graduating, Brian accepted a trial attorney position with a boutique law firm in Sherman Oaks. Brian was sent into trials immediately and made a lasting impact. From his very first year in practice, Brian was recognized as a Super Lawyer – Rising Star. This recognition is reserved for the top 2.5% of California attorneys under the age of 40. Brian was received this honor every year of his practice. Brian has tried dozens of cases and recovered tens of millions of dollars for his clients.

Brian also continues to teach trial advocacy by volunteering with the Loyola trial team and lecturing around the country with Nick Rowley and his Trial by Human program.

Having suffered a devastating injury himself, Brian uniquely understands the challenges his clients face and can relate those challenges to jurors in an incredibly personal way. His experience has shown him how much an injury can disrupt a life and the impact that a fair verdict can have in alleviating those challenges.

For Brian, there is nothing more satisfying than seeing the impact a just verdict can have on a person’s life. When someone is injured and his or her life is changed forever, there is no going back. Brian has seen, though, that people can move forward if justice is done.

When Brian is not in court, you can probably find him exploring the National Parks system in his Airstream trailer.