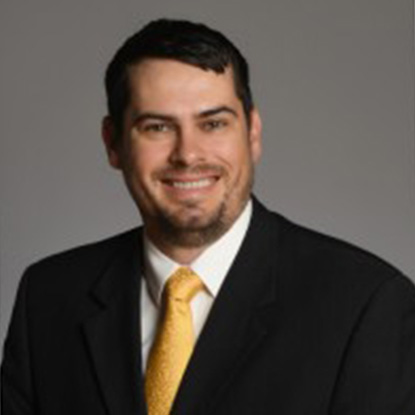 Email: Ray@TL4J.com At Trial Lawyers for Justice, PC, Ray prosecutes personal injury, wrongful death, and employment law cases.  He helps individuals in need achieve justice through his commitment to each individual client. Ray is licensed to practice law in Iowa and Wisconsin.  Prior to joining Trial Lawyers for Justice, Ray was a partner at Bradley & Riley PC in Cedar Rapids, Iowa where he represented primarily companies, large and small, in a counseling and litigation capacity on labor and employment matters, including discrimination and retaliation claims, wrongful terminations, wage and hour matters, FMLA, labor matters, and trade secret and non-compete matters. Ray has actively contributed to his community and the bar association.  He was the Chair of the Iowa State Bar Association’s Labor and Employment Law Section from 2018-2020.  He was the President of Daybreak Rotary from 2015-2016.  Ray and his spouse have been host-parents for three Rotary International exchange students.  He was the Board Chair of Riders Club of Cedar Rapids from 2011-2012.  He was the Linn Law Club President of the Linn County Bar Association from 2011-2012. Ray received his law degree from the University of Iowa College of Law in 2007.  He received his Master of Arts in International Law and the Settlement of Disputes from the UN University for Peace (Costa Rica) in 2004.  He received his undergraduate degree with distinction from the University of Nebraska-Lincoln in 2003.  Ray, and his five sisters, were the first generation in their family to have an opportunity to pursue higher education. Ray has been listed as a Rising Star in Great Plains Super Lawyers® from 2014-2020.  He completed the National Institute for Trial Advocacy (NITA) in 2018.  He has presented on several legal topics, including: Ray grew-up outside Shelby, Nebraska.  He enjoys spending time outside with his family, including hiking, canoeing, and grilling.