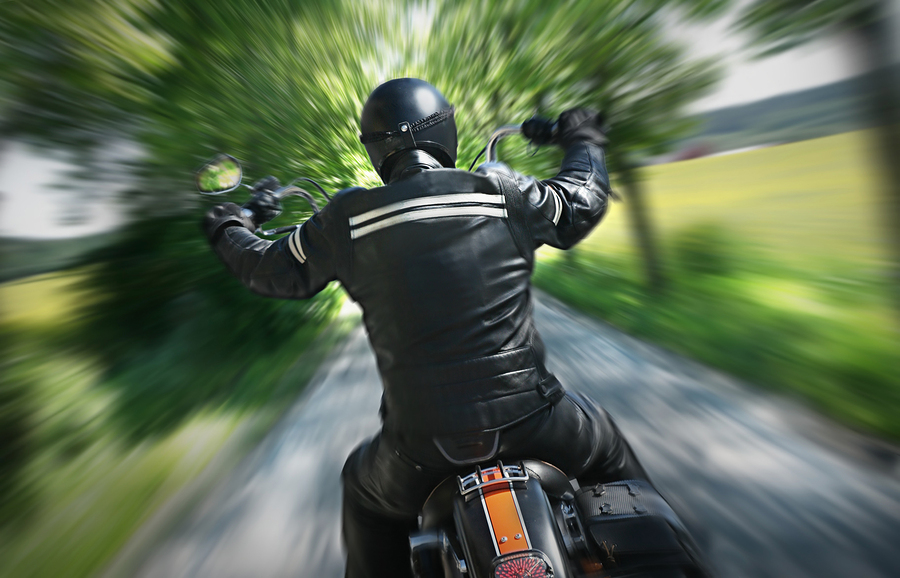 There are over 8.5 million motorcycles on the road in the United States. People often buy motorcycles for the thrill and the unparalleled feeling of freedom that they get when riding down a scenic road. The thought of the wind blowing through your hair on a warm, sunny day may sound appealing, but an innocent ride through the city may end in tragedy.

Motorcyclists face unique risks and dangers when they get on their bikes, and unfortunately, when an accident does occur, it is often far more catastrophic than a car crash. If you have a motorcycle, it’s important to prepare for the dangers that you may encounter on the road. Start by learning about these shocking motorcycle accident statistics:

Motorcyclists Are More Likely to Be Injured or Killed

According to the Insurance Information Institute, motorcyclists are five times more likely than car passengers to be injured in an accident and 29 times more likely to sustain fatal injuries. This is because motorcyclists have far less protection than motorcyclists do. When riding in a car, you are protected by seatbelts that strap your body in and airbags that limit the damage in the event of a collision. However, motorcyclists do not have this type of protection. Wearing a helmet, long-sleeved shirts, thick fabrics, and full-length pants can help, but these items don’t come close to providing the same level of protection as seatbelts and airbags.

Even if a car is traveling at a low speed when it hits a motorcycle, the impact could still be strong enough to send the motorcyclist flying off his bike or cause him to fall onto his side. Motorcyclists that are thrown from the bike can sustain traumatic brain injuries, spinal cord damage, road rash, and broken bones. If a motorcyclist falls to his side, it’s likely that the bike will topple over on top of him, pinning him to the ground and possibly crushing his limbs.

Motorcyclists don’t have much protection, so you would think that they would take advantage of the little protection that they can get by wearing their safety gear at all times. However, It is estimated that only 50% of motorcyclists wear helmets. In addition, 40% of motorcyclists killed in accidents were not wearing a helmet at the time of the crash. Wearing a helmet is the greatest way to reduce your risk of sustaining a head injury, so not wearing one is irresponsible and dangerous.

Older Motorcyclists Account For More Than Half of All Fatalities

People often think of motorcyclists as young and reckless, but statistics show that older motorcyclists are more likely to be involved in fatal accidents than young riders. The National Highway Traffic Safety Administration reported that 54% of motorcyclists killed in accidents in 2015 were at least 40 years old, which represents a 17% increase in deaths within this age group since 2006.

Why are so many older motorcyclists killed in accidents? According to researchers at Brown University, riders at this age begin to experience a decline in vision and reaction time. This makes it more difficult for them to see potential hazards and quickly react to changes on the road to avoid accidents. In addition, older riders tend to buy larger bikes that they view as more stable and reliable. However, these bikes are more likely to roll over in the event of a collision and lead to fatal injuries.

Motorists Are Usually At Fault For Motorcycle Accidents

If you have been injured in a motorcycle accident, contact Trial Lawyers for Justice today to schedule a consultation regarding your case. Our team of attorneys has the experience and legal knowledge to help you recover the maximum amount of compensation available.