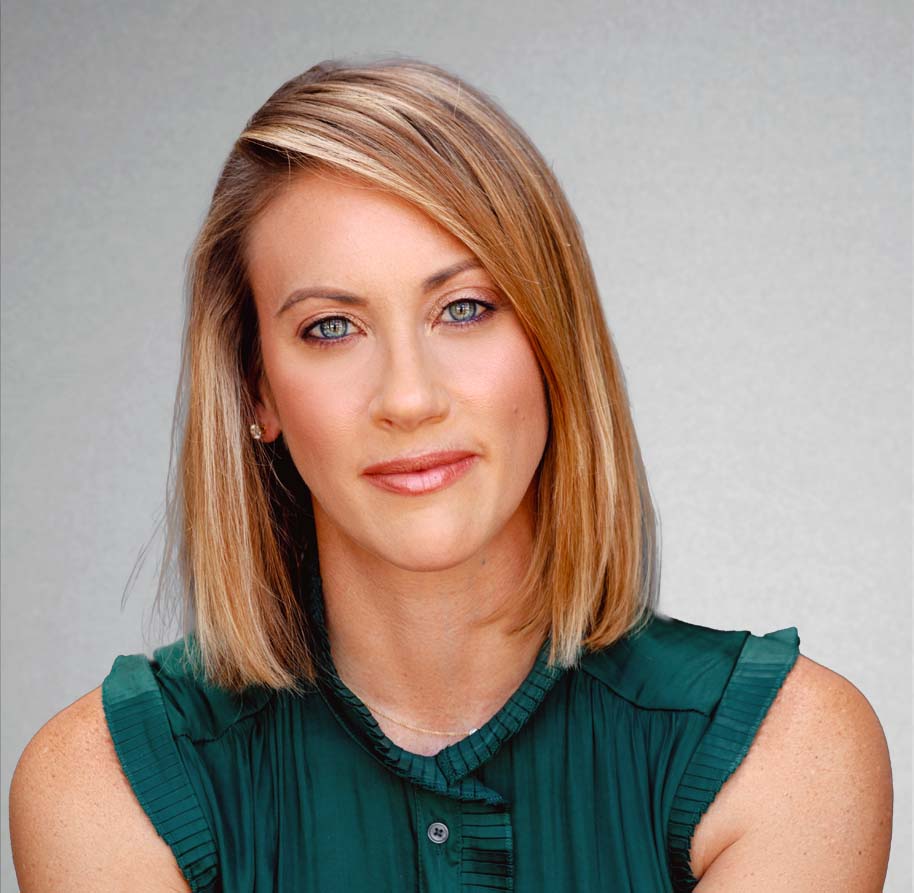 Angela Bruno is the managing partner at BRUNO | NALU, a personal injury law firm. She gained public attention after participating in a wrongful death case against a major restaurant franchise that resulted in a $40 million verdict. Angela actively tries cases with her husband, Keith Bruno, a two time back to back “Trial Lawyer of The Year” winner in Orange County. In the last several years, Angela has focused on case settlement as the art of negotiation is her true passion. She has earned great respect among the ADR community for her preparedness and commitment to the process. Angela not only takes her own cases to mediation, but will also mediate cases for other lawyers who have not found success within that forum.