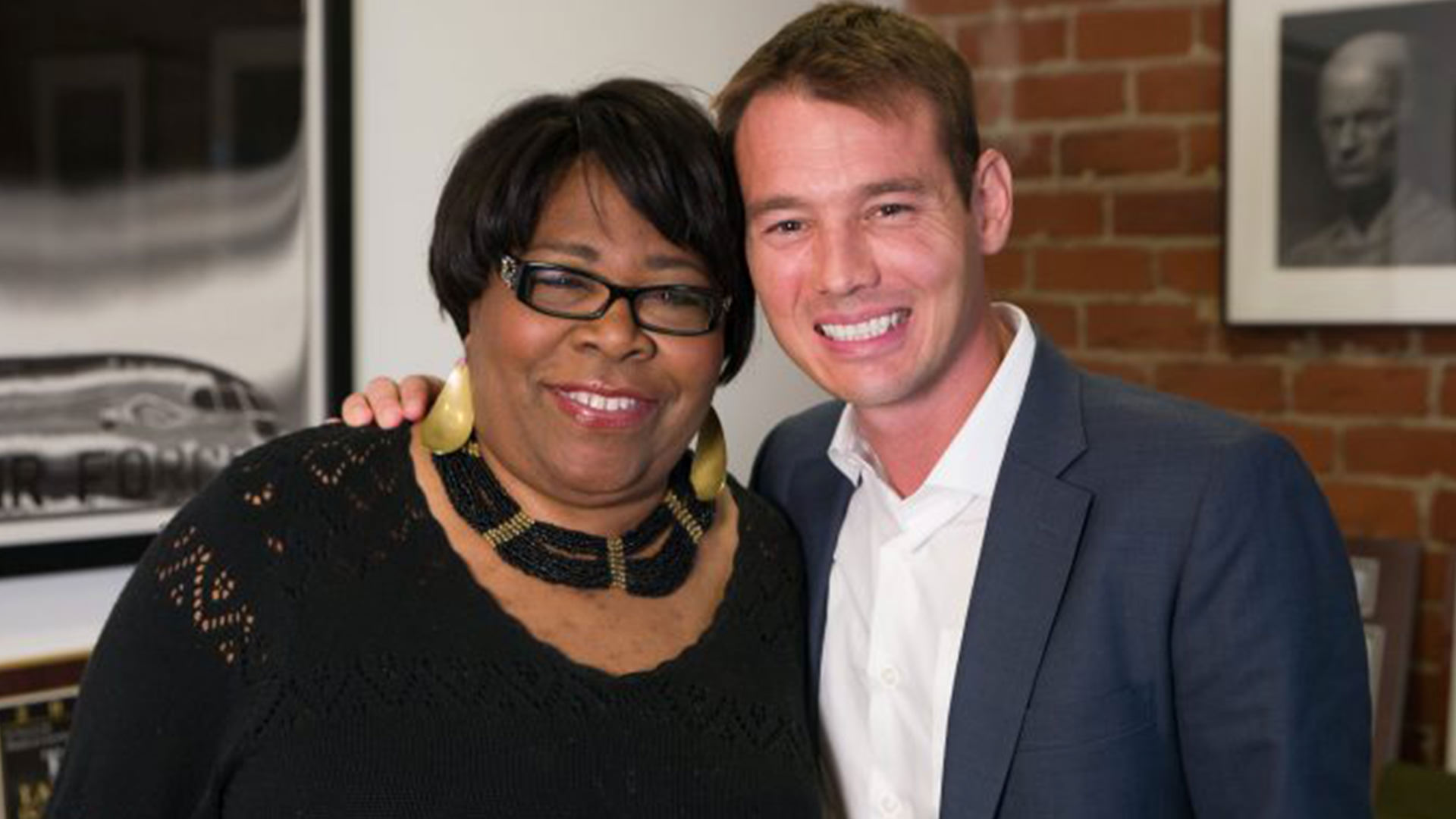 LOS ANGELES, May 8, 2017—Attorney Nick Rowley of Trial Lawyers for Justice and Carpenter, Zuckerman, & Rowley recently stepped in and took a difficult slip and fall case to trial in Santa Monica, California for client Brenda when her trial attorney fell ill and was hospitalized.

Brenda tripped over a variable height curb in a Costco parking lot and suffered two quadriceps tendon tears. She required surgery and was forced to spend 90 days in a rehab treatment facility.

“Brenda faced a number of challenges in this case, including the fact that no other Costco customers had slipped or tripped over the curb. Also, the defense argued that Brenda had recovered well and had no residual injuries,” Rowley says. “Costco was unwilling to make any type of offer, not even a penny, to Brenda, which is why this case ended up in court.”

Mr. Rowley made the risky decision to try the case as an expedited jury trial, which is heard in front of a smaller jury, has no right of appeal, and must be completed in just a few days. Instead of calling medical experts or Brenda’s healthcare providers to the stand, Mr. Rowley only called Brenda who he believed would be able to best tell her story of injuries and damages. Despite only being introduced to the case at 8pm the night before trial, Mr. Rowley managed to win a $1.5 million non-economic damages verdict against the defendant, Costco. This is a record setting victory for an expedited jury trial on a slip and fall with this type of injury.

“The jury had the option of finding Brenda partially or fully liable for her injuries, but they determined that Costco was 100% negligent and liable instead,” Rowley states. “I took a chance by not calling medical experts or doctors to the stand to testify, because I believed that simplifying this case and focusing on the power of the truth of the human story was what the jury needed most. It was a great honor to be able to step in as Brenda’s trial lawyer. Trying cases for good deserving people is what I do. And, because of Brenda’s courage, Costco redesigned and made the walkway safe.”

With offices in Iowa, Minnesota, Illinois, and California, and offering legal services from coast to coast, Trial Lawyers for Justice specializes in personal injury law. Trial Lawyers for Justice is dedicated to helping clients recover the compensation they deserve for their injuries. Nick Rowley is also a partner at Carpenter, Zuckerman, & Rowley, a personal injury firm serving al of California. For more information, or to schedule a consultation regarding your case, visit www.tl4j.com or www.CZRlaw.com today.