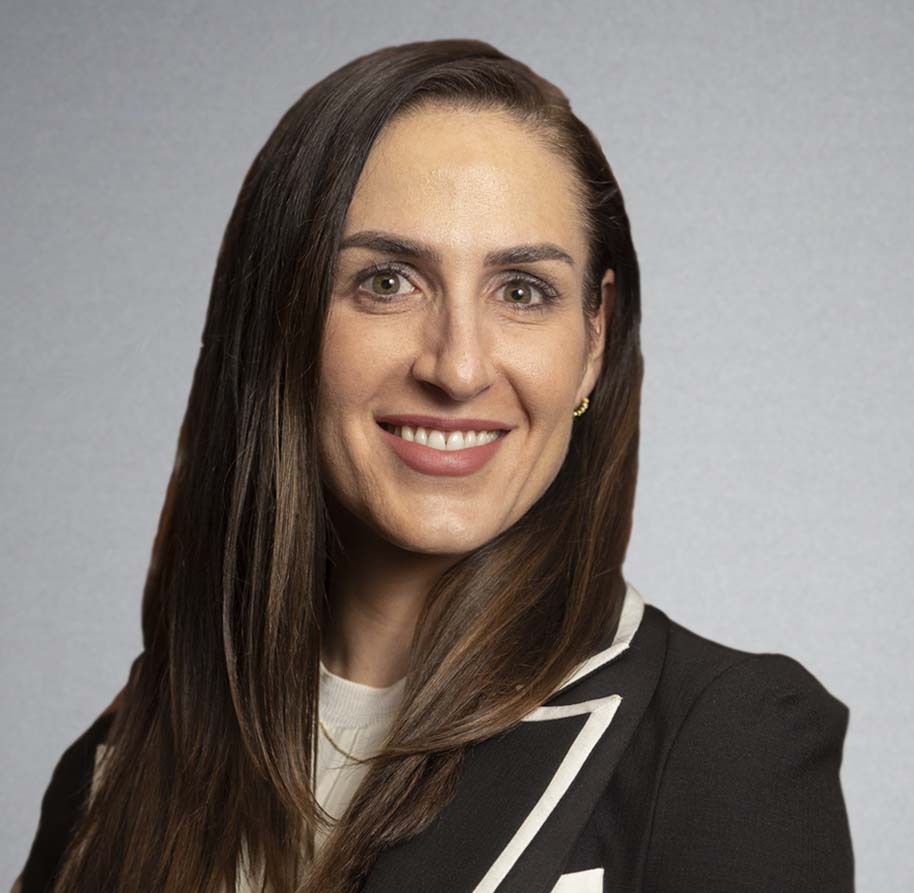 Attorney Barrie Duchesneau is a Partner at Trial Lawyers for Justice. Prior to joining the firm, she was an associate at the largest Medical Malpractice and Personal Injury law firm representing injured clients throughout the Northeast. Barrie is responsible for obtaining over $200 million in settlements and has played an integral role in multi-million dollar verdicts.

A New England native, Barrie has a nationwide practice. Here are some of her notable winnings:

Massachusetts Lawyer’s Weekly recognized the Appeal as one of the most influential cases of 2015. She has had continued success in the Appeals Court.

BARRIE IN THE NEWS