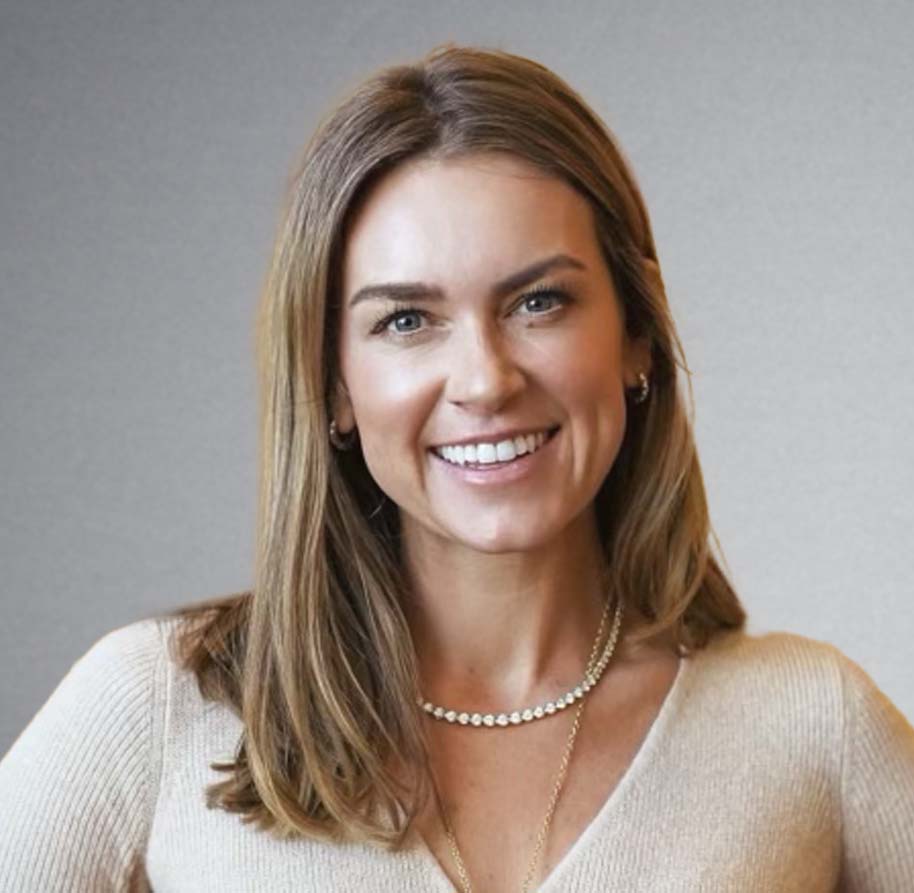 Courtney is a uniquely skilled and dedicated Trial Lawyer with tens of millions of dollars in verdicts and settlements. She is one of a kind. She tries only select cases and handles a few at a time so that she can give the caring, detailed attention that she believes is necessary to achieve the best results for injury victims and families.

Courtney has been trying cases since the beginning of her career. She is known nationally as a trial skills instructor, author and teaches as a faculty member at Gerry Spence’s Trial Lawyers College in Wyoming. She is licensed in Iowa, Wyoming, and California.

Courtney began her career in criminal defense and transitioned into personal injury as a solo practitioner six years ago. She chose to make less money and not take a job with one of the top law firms in California because she wanted to be in a courtroom doing trials and not doing law and motion behind a desk.

Amongst her many successes, one of the wins Courtney is most proud of is a case where she was brought in by a top law firm to represent a 9 year old boy who lost his leg after being hit by a truck. The police report blamed the boy completely, saying he darted out between parked cars on his skateboard. Courtney turned the case around and days before trial won $18,600,000, the largest settlement in history for a personal injury case against the City of San Diego. Courtney has won multiple seven-and eight-figure victories at trial. She credits her successes to her beginning as a criminal defense lawyer, her training at Gerry Spence’s Trial Lawyers College, and also to her extensive training prior to ever taking the bar exam. In that regard, Courtney started competing in moot court in middle school and high school. She won multiple awards, but most importantly, gained invaluable foundational experience being on her feet in courtrooms.

Courtney spends immense amounts of time preparing and spending time with her clients and their families. She becomes a part of their lives as they do hers. This is how she learns to understand and translate the pain, suffering, and human losses to juries.

Courtney’s mission is to continue her service as a trial lawyer and help train and educate other lawyers and judges who are willing to learn and commit to bettering our system of justice and jury system.

Courtney and her husband Nick are known as a trial team as they try most of their cases together. Nick credits Courtney as being the lead trial lawyer in many of their cases and anybody who watches them together in trial knows this is true.

Starting in middle school, she worked and earned an opportunity to travel overseas. Since that time Courtney has been a world traveler, having extensively traveled every continent except Antarctica. She is dedicated to the practice of yoga, healthy eating, and being a mother.