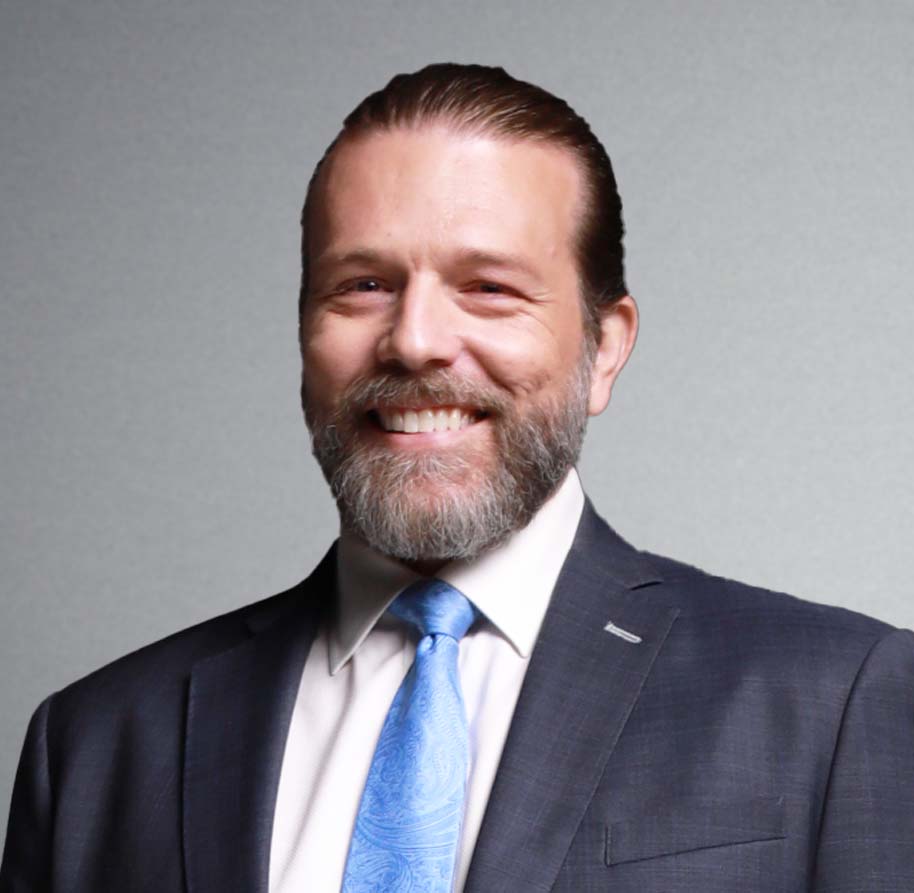 Dan has called the Bay Area home for over 20 years. After earning his undergraduate degree in Political Science from San Jose State, Dan earned his JD from Santa Clara University School of Law, where he served as President of the Student Bar Association. During his final year of law school, he was one of ten students selected to the school’s Trial Team, which paved the way for his internship with the Santa Clara County Office of the Public Defender. Dan immediately rose to the challenge of representing real-life clients in a real-life courtroom, and he’s been committed to trial law ever since.

With nearly a decade of experience in the courtroom, Dan’s results speak for themselves. His case outcomes include a multitude of six and seven-figure verdicts and settlements, including one of California’s largest slip/fall verdicts–$2.8 million—in 2016. Dan’s clients have commented on his personalized, empathetic approach to their cases; he learns every client’s story firsthand, so that he can tell the story of their losses in court, and achieve full and complete justice for them.

Dan loves a challenge. After graduating from Gerry Spence’s Trial Lawyers College in Dubois, Wyoming, he has since become an instructor for the Trojan Horse Method, teaching other trial attorneys how to secure the verdicts their clients deserve. Dan is frequently asked to consult on personal injury cases across the country, and is known for achieving successful results on cases previously labeled “unwinnable.”

When not at work, Dan enjoys spending time in California’s great outdoors with his wife and daughter. His past training as an Emergency Medical Technician (EMT) gives him a unique perspective on the medical aspects of his clients’ cases.