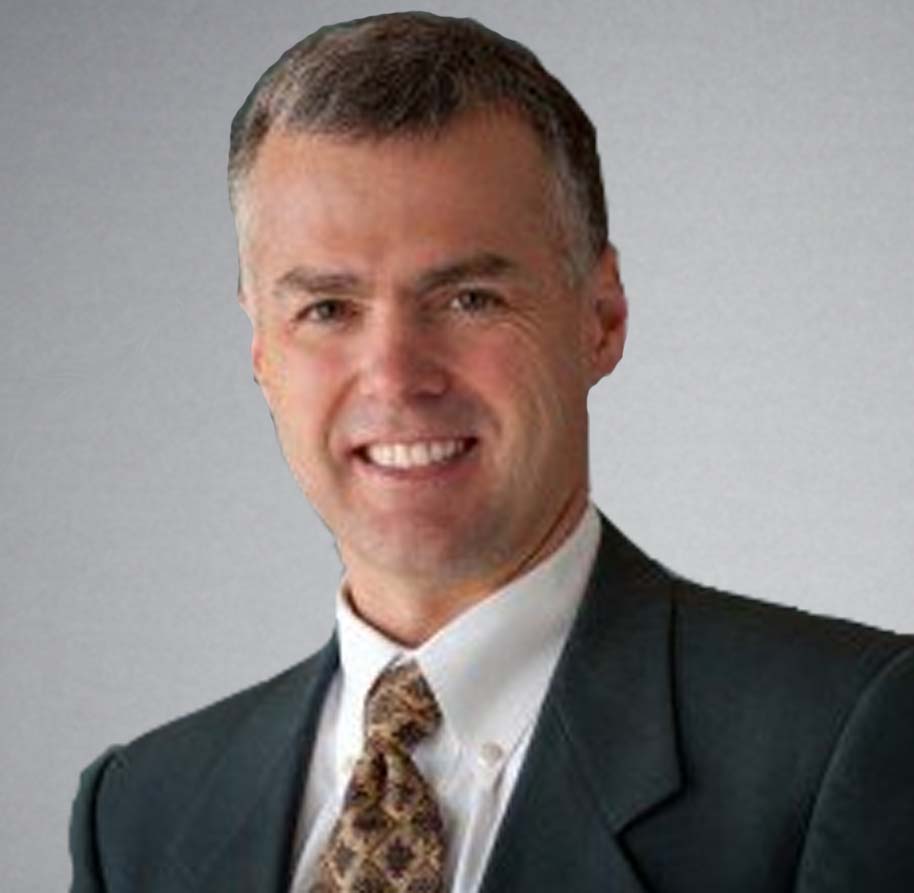 A native of Montana, Daniel was raised on a farm and ranch in the eastern part of the state.   After graduating with a Bachelor of Science from Montana State University in 1990, he attended law school at the University of Montana and was awarded his Juris Doctor in 1993. Daniel is licensed to practice in Montana and North Dakota, and he is also admitted to practice before the U.S. District Court for the District of Montana, the U.S. District Court for the District of Colorado, the U.S. Court of Appeals for the 9th Circuit and the Fort Peck Tribal Court.

To stay abreast of current developments in his practice areas, Daniel is an active participant in several legal organizations. His memberships include the Montana Trial Lawyers Association, American Association for Justice and Trial Lawyers for Public Justice. His commitment to developing his skills and legal knowledge led him to attend and graduate from the Trial Lawyer’s College and the Keenan Trial Institute.  Highly regarded by his fellow professionals for his track record and high ethics, Daniel has received an AV peer-reviewed rating through Martindale-Hubbell, which is the highest rating possible. Mountain States Super Lawyers has repeatedly selected Daniel to its list, which is limited to the top five percent of attorneys in the northwest of the United States.

Daniel enjoys hearing each client’s story and making sure they feel heard.  Understanding a client and helping them navigate through a claim with an insurance company is not for every lawyer but is something Daniel excels at and enjoys.

Daniel saw firsthand, the struggles of hard-working people and families growing up.  His parents immigrated to eastern Montana from southern France, starting with nothing except a strong work ethic.  They raised their family on the farm and ranch and encouraged Daniel and his sisters to obtain advanced degrees.  His father had only an eighth-grade education because southern France was in a deep recession, and he needed to work to provide for his family.  Daniel’s parents instilled in him and his siblings the importance of honesty, education and hard work.  This work ethic has translated into substantial results for his clients.