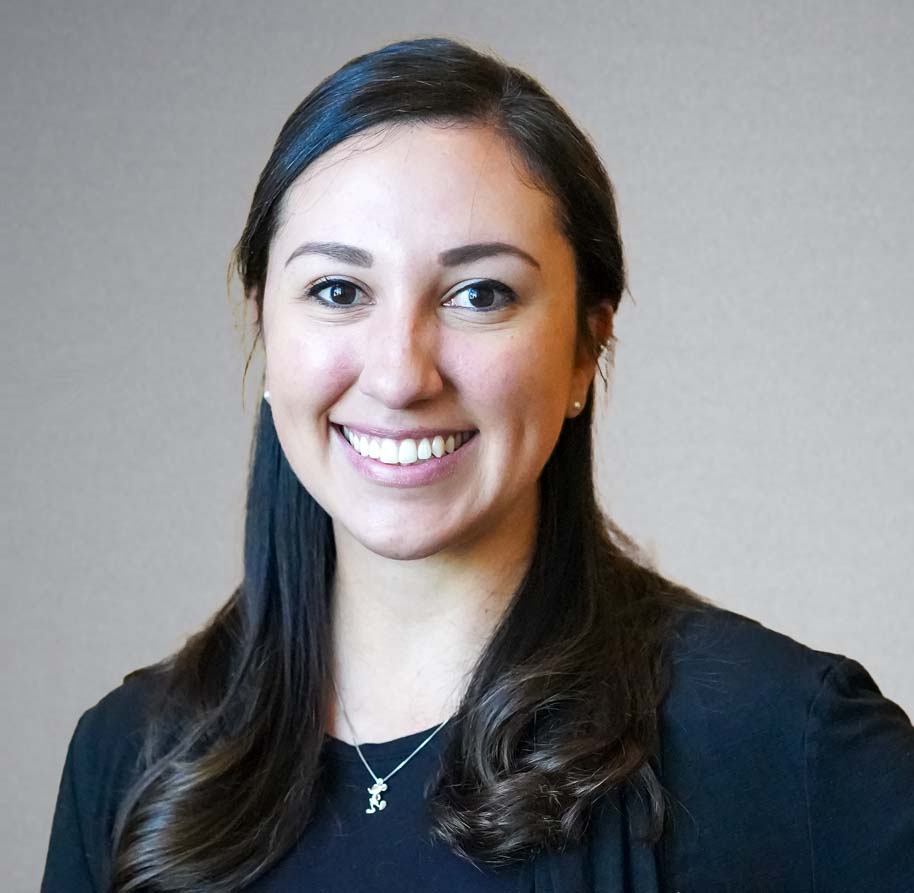 Danielle Ceballes is a second-generation lawyer and native New Mexican. She graduated from the University of New Mexico School of Law in 2020 and is licensed to practice in New Mexico. Danielle finds joy in learning about her clients and their families and is passionate about helping them through the civil justice system. She enjoys findings new ways to organize large sets of information so it is easily comprehendible. She is also a thoughtful and talented researcher and legal writer.

Danielle earned a double major in Government (Law & Society) and Business (Human Resource Management) from New Mexico State University. As an undergraduate she was a member of the Pride of New Mexico Marching Band (percussion), was active in student government (Pro Tempore of the Senate), and advocated for the University before the state legislature. After graduating from NMSU with Honors in 2016, Danielle fulfilled a dream of working as a Cast Member at Walt Disney World for a year through the Disney College Program before starting law school at UNM.

Danielle grew up in Alamogordo, New Mexico as the eldest of four girls. She was drawn to the law by her Dad, David Ceballes, who was a former District Attorney for the 12th Judicial District, and whom Danielle calls her first mentor and role model. As a young lawyer, she feels fortunate to have more mentors in Lori Bencoe, Cherie LaCour, Theresa Bowen Hatch and Nick Rowley. Her future is bright.

When she is not working Danielle enjoys all things Disney and should not be lightly challenged to a Disney Trivia contest. More than anything in the world, she loves spending time with her fiancé, family, friends, and puppies.