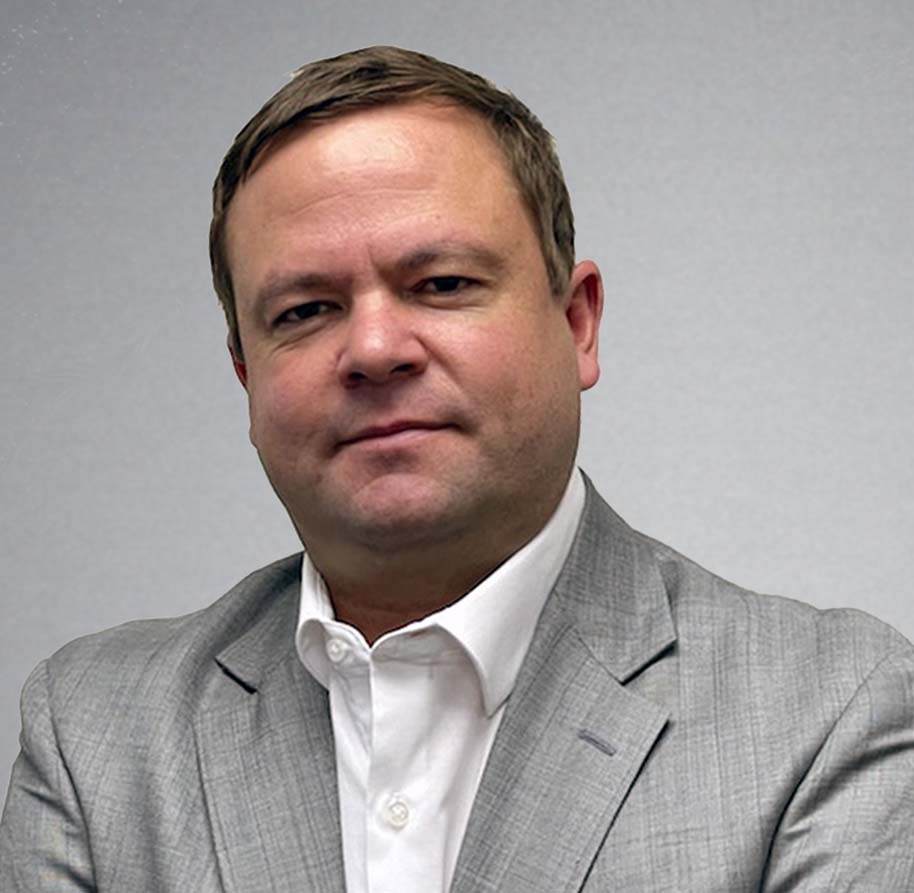 Dominic is an experienced trial lawyer and he has personally handled trial cases in Iowa, Wisconsin, and South Dakota.  His extensive practice and trial experience involves the areas of:  medical malpractice, personal injury, railroad law, and defective products.  Dominic takes pride in taking and trying to jury verdict difficult cases.

Dominic has been part of the some of the largest verdicts in Iowa in the last five years including a Winneshiek County record $1.2 million verdict against Farm Bureau Property & Casualty Insurance Company in 2016 tried with his partner Rod Ritner.

Dominic has experience representing both those who are injured as well as those who have been sued.  His previous experience includes but is not limited to serving as counsel to Dakota, Minnesota & Eastern Railroad and Iowa, Chicago and Eastern Railroad in litigation matters throughout Iowa and South Dakota, panel counsel for a medical malpractice insurance carrier representing medical doctors in the defense of medical malpractice claims, and representing Travelers, and its insureds, in the defense of municipal law and excessive force claims (claims filed against cities and police departments).  Dominic has previously served as outside counsel for Amera-Seiki Corporation, a CNC manufacturer based in Houston, Texas representing it in litigation matters throughout the United States and Canada.  He has tried jury and non-jury cases to conclusion in federal, state, and administrative tribunals throughout Iowa, Wisconsin, and South Dakota representing injured clients.

Dominic earned his bachelor of arts degree at the University of Nebraska – at Lincoln receiving dual degrees in English and Political Science in 2000.  He attended law school at the University of Iowa College of Law where he received his Juris Doctorate in 2004 and completed a judicial externship with former federal Chief Judge, the Honorable Ronald E. Longstaff, United States District Court for the Southern District of Iowa.  Mr. Pechota is admitted to practice law in Iowa, Wisconsin, and South Dakota.  He has been admitted to practice law upon permission in courts in Arkansas, Missouri, West Virginia, Minnesota, Oklahoma, Kentucky, and Illinois.  Dominic also serves on the board of governors for the Iowa Association of Justice (formerly the Iowa Trial Lawyers Association).

Dominic was born in Martin, South Dakota and he grew up fly-fishing most if not all of the trout streams in and around Spearfish and Rapid City, South Dakota.  In his spare time, Dominic enjoys spending time with family and fishing with his friend Stan Hagensick on the Mississippi River trying to beat Stan’s Wisconsin state flathead catfish record of 74 pounds.

Dominic’s inspiration to practice law was drawn from his father and mother. His parents met each other as young attorneys while working for South Dakota Legal Services on the Rosebud Indian Reservation.  Dominic’s mother, is the co-author along with Frank Pommersheim of Reservation Street Law:  A Handbook of Individual Rights and Responsibilities (1979).   Dominic’s father Terry, a member of the Rosebud Sioux Tribe, is a former United States Attorney for the District of South Dakota.