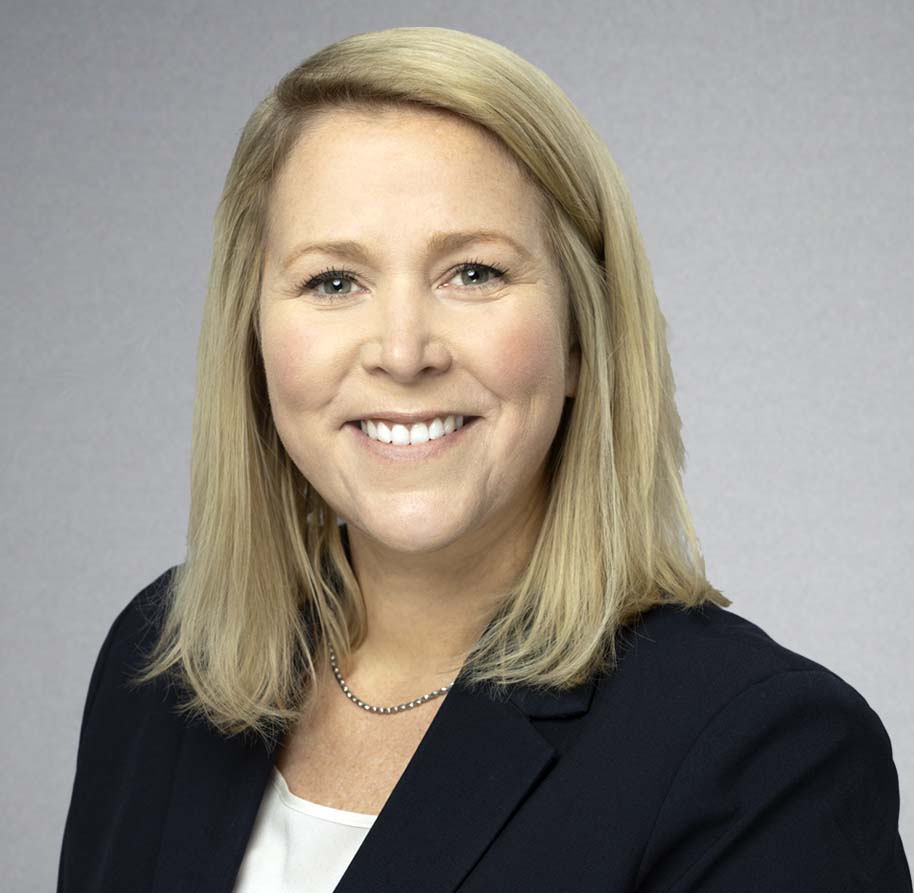 Erin is a dedicated attorney who brings compassion and zealous advocacy to all of her cases.

Erin graduated from Loyola Law School is 2006, where she graduated in the top ten percent of her law school class. While at Loyola, Erin first honed her trial skills a member of the nationally recognized Byrne Trial Advocacy Team. Erin went on to clerk for the Los Angeles District Attorney’s Office throughout her third year of law school as a certified law clerk in the Juvenile and Adult courts where she handled over thirty adjudications and was recognized for her skills and advocacy in the courtroom.

After graduating law school, Erin accepted a position as a litigation associate with a Los Angeles law firm specializing in public law. In this role, Erin distinguished herself as a sharp thinker  capable of handling complex civil litigation, while she also continued to hone her advocacy and trial skills as a litigator and city prosecutor.

In 2010, Erin and her husband moved from California to Colorado where she continued to work part-time for the law firm until she was admitted to practice law in Colorado. In 2012, Erin went back to work full-time as an attorney for a local county, where she jumped in and took the lead in a complex federal civil rights case that was preparing to go to trial within her first six months on the job. From there, Erin continued to work on state and federal litigation while she served as the day-to-day legal advisor for the county sheriff’s office for over six years. Over this time, Erin became well-recognized as a knowledgeable leader and passionate advocate inside and outside the courtroom.

When not at work, you will find Erin camping, off-roading and exploring with her husband and two kids.