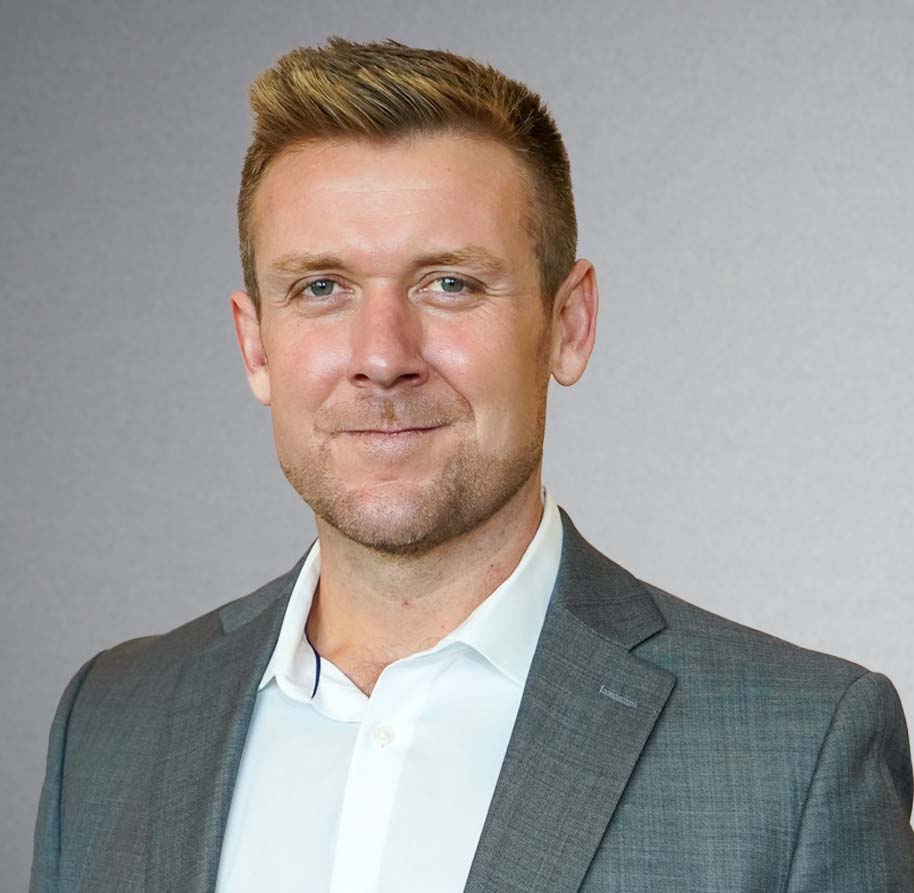 Grayson Yoder is one of our new attorneys. He has worked in the legal field since 2017 as a law clerk and became a licensed attorney in California in June of 2021.

As the younger brother of Courtney Rowley, Grayson had plenty of exposure to the law and trial practice. Grayson was inspired to pursue justice as an attorney after getting to see Nick and Courtney Rowley in trial.

Grayson was an Ocean Lifeguard in Ventura California for twelve years where he worked to keep the public safe. Through his work for the community, he was also able to participate as a Junior Lifeguard Instructor teaching kids about ocean safety.

Grayson was active in sports growing up where he played water polo for both his high school and college. Learning to be a role player and accountable to a team were instrumental in forming the values Grayson brings to being an Attorney.

After he graduated college with an English degree, Nick Rowley encouraged him to enroll in law school and join the fight. The rest is history. We are proud to have Grayson as a dedicated member of our team.