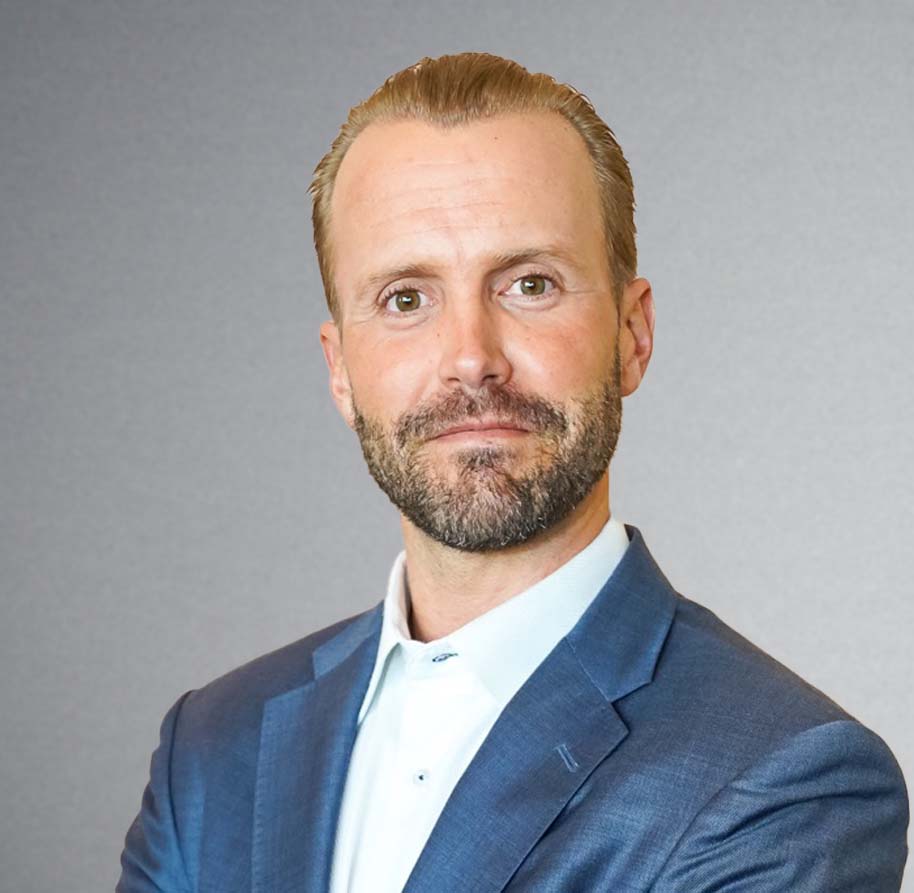 Henry Peacor is a national trial lawyer who represents individual human beings against insurance companies and large corporations. He is licensed to practice law in California and practices law in other jurisdictions via pro hac vice.

Henry has been trying cases since the beginning of his career. In only his second year of practice, Henry was nominated for CAALA’s prestigious Rising Star Award based on the verdicts he obtained for his clients. Henry has jury verdicts in both California and Iowa (pro hac vice) – a remarkable feat given that he has only been practicing law for 6 years. He is currently a member of the National Trial Lawyer’s Top 40 Under 40.

Henry separates himself from other lawyers by spending quality time with his clients and their families. He believes that this is the only way to truly understand a person’s pain and suffering and what they go through on a daily basis. His ethos is simple: the human story of a person’s injury and how it impacts their life goes far beyond what is contained in medical records and corporate reports. A person is more than just a file number or a piece of paper. By spending time with his clients, Henry is able to become their voice at trial and translate their human losses in language that jurors can understand.

Henry is no stranger to the impact negligence can have on a person’s life. Henry’s father was tragically killed in a rear-end car crash. The magnitude of the loss of his father is difficult to put into words. Suffice it to say that the experience is something that Henry carries with him and it serves as motivation and a constant reminder of the impact that negligence can have on a person’s life.

Henry is known for trying and winning the toughest cases, often on very little notice. He sincerely believes that without the jury system there would be no justice. This is why Henry has often said that he is willing to try any case, anytime, anywhere against anyone. He truly believes that the jury system is how we discover the truth and how we obtain full justice.

Henry’s mission is to continue his service as a trial lawyer and help educate other lawyers who are willing to learn and commit to improving our civil justice system. Henry teaches trial skills alongside Nick Rowley and Courtney Rowley as one of the lead faculty members at the Trial By Human program.