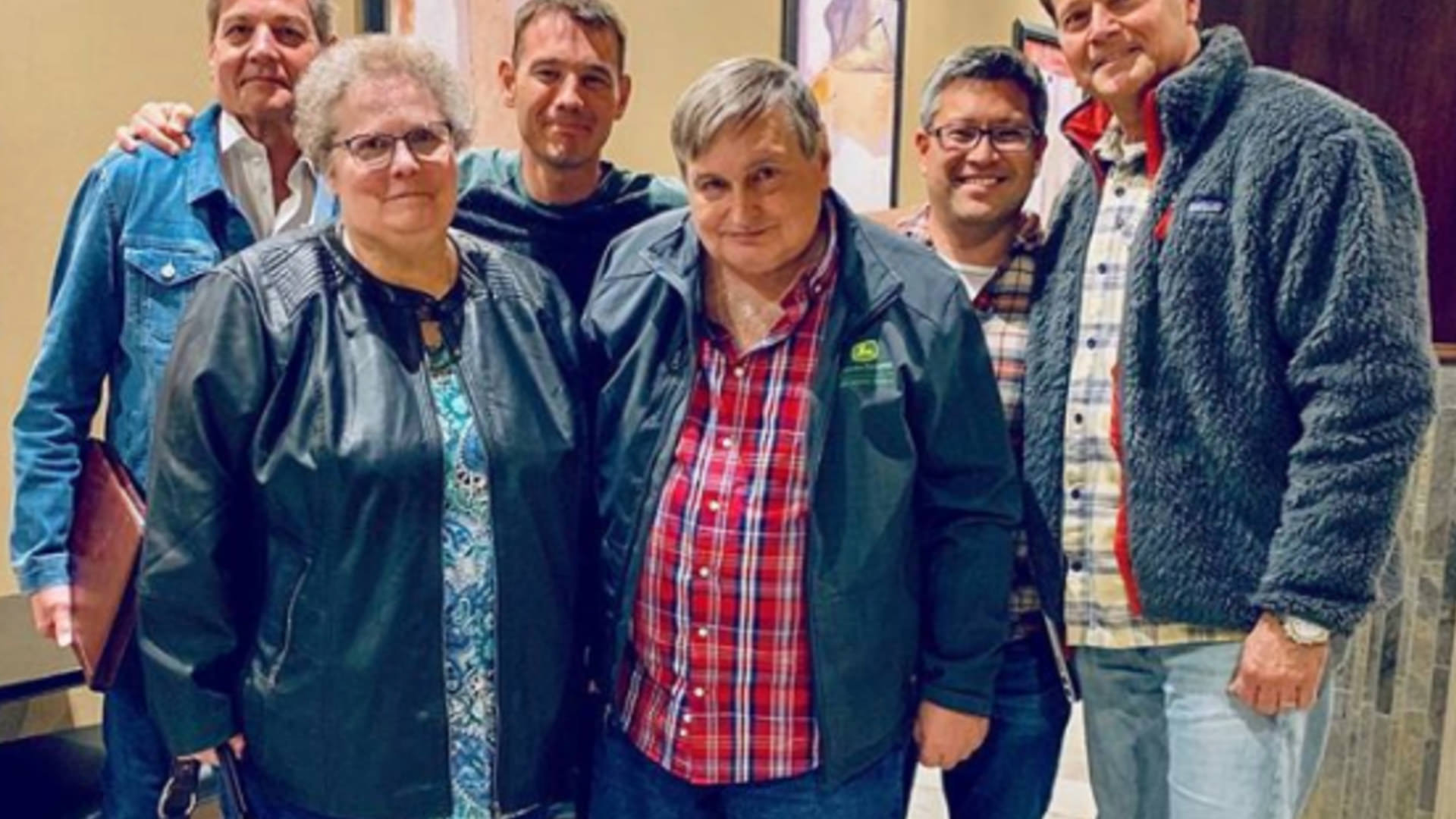 POLK COUNTY, Iowa, April 6, 2019 /PRNewswire/ — A Polk County, Iowa jury awarded $12.25 million in a unanimous verdict after just 3 hours of deliberations to a man who underwent a debilitating and unnecessary prostate cancer surgery, which resulted in the shortening of his penis, complete loss of the ability to have an erection, and urinary incontinence.  The Iowa Clinic and pathologist mixed Mr. Huitt up with another patient who actually did have cancer.

For over three months, Mr. Rick Huitt and his wife of 45 years Judy believed he had cancer spreading throughout his body.  The urologist who was relying on the pathology report said the cancer was extensive, so a radical prostatectomy had to be performed, which included removal of nerves which lead to the penis.  The Iowa Clinic pathologist, Dr. Trueblood, mixed up slides of Mr. Huitt’s non-cancerous tissue samples with those of another patient who actually did have cancer, leading to an improper diagnosis, and resulting in Huitt having his prostate removed.  The surgery also damaged nearby nerves, leaving him impotent and incontinent.  Mr. Huitt was 100% cancer free.

Mr. Huitt had just retired from John Deere after a 41 year career on a line in the factory.  He retired to spend more time with his wife, three children, and three grandchildren.  Judy teared up as she testified in the case about how they had an active sex life and beautiful intimacy in their mid-60’s and how her husband still chased her around the house.  They made love for the last time 2 days before the unnecessary surgery.  She told the jury how her husband’s penis had shortened and does not work at all anymore.  He also goes through 2-3 urinary pads per day which he has to wear because of the damage.  They both testified how their lives have changed dramatically since the surgery, how they try to hide the urine smell from their grandchildren, and how her husband has to use urine pads and air fresheners to try to mask the problem.

At trial, the insurance company’s defense lawyers told the jury that the defense had accepted responsibility from the very beginning, when the truth is the first position the defense took on the case was denying everything. The head of the claims division of the insurer, MMIC, took the position that the case was only worth $350,000 in the State of Iowa.  After the pathologist and the director of Pathology at The Iowa Clinic who committed the negligence admitted to the error, the defense changed their answer on file to admit negligence but not damages.  The head pathologist never apologized to the family and never changed the pathology report even after litigation.  Therefore, the patient’s medical record still has a pathology report in it stating he has cancer when there is not and never was cancer in his body.  The jury did not get to hear all these facts.  The lead insurance defense lawyer told the jurors that the case was only worth $750,000 in closing arguments.

“When a hardworking man reaches the prime of his life and can finally retire and enjoy time with his loving wife, there is an expectation that going to a clinic should not result in life altering, penis shortening surgery that is 100% unnecessary and caused by a mix-up by the pathologist,” said Nick Rowley, lead trial lawyer for the family, founder of Trial Lawyers for Justice and partner at Carpenter, Zuckerman & Rowley.  “For him, he’s lost his manhood, and an Iowa jury agrees his manhood is worth a lot more than $750,000.”

Rowley was first called on Saturday night and informed about the case (36 hours before the trial was set to start).  He heard the story of what happened and how MMIC Insurance company was treating Iowans cheaply again, agreed to do the trial, flew out Sunday evening and served as the lead trial lawyer in the case.