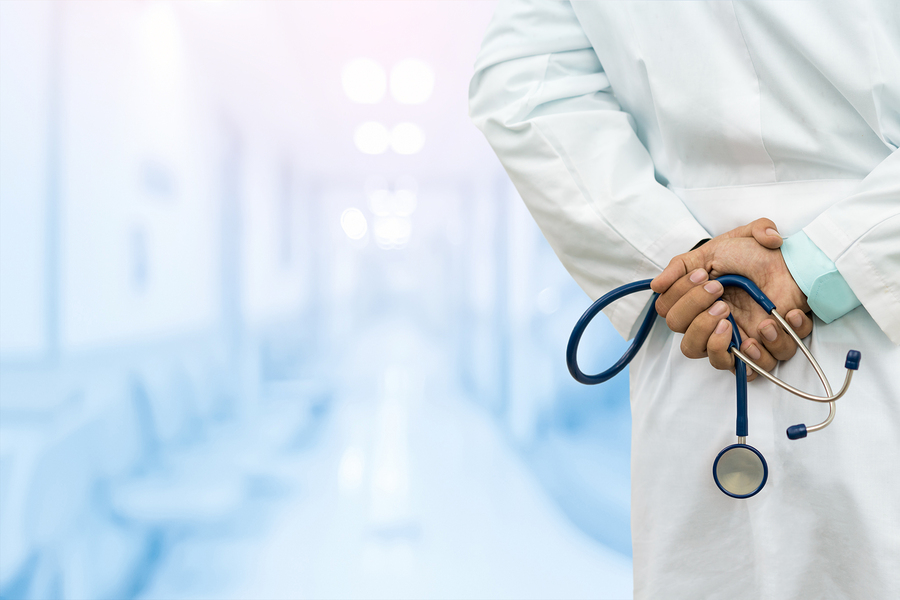 It had been a rough week, but David Hackley’s family was looking forward to finally bringing him home.

Hackley, 77, was admitted on Jan. 2, 2020, to Gundersen Palmer Lutheran Hospital in West Union for pneumonia. A retired longtime West Union police chief, Hackley improved over the following week, and by Jan. 6, the hospital was making arrangements to discharge Hackley to a skilled nursing home for rehab before he was discharged to go home.

But early on the morning of Jan. 7, something went wrong. According to a lawsuit filed by Hackley’s family, a nurse reportedly tried to wake Hackley just after 7:30 a.m. and wrote later he was “difficult to rouse, does not respond to verbal stimuli, slow response to painful stimuli/sternal rub, color grey/ashen.” The problem, Hackley’s family alleges, is that at some point over that night, the oxygen machine feeding Hackley’s nasal tube was shut off.