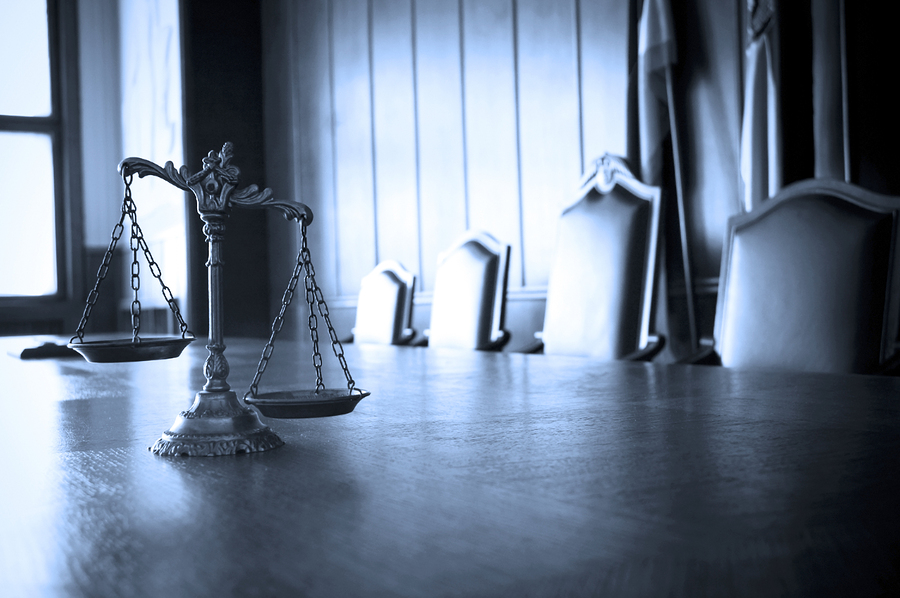 How Do Courts Determine How Much My Personal Injury Case Is Worth?

It’s unlikely that your personal injury case will end up in court. In fact, it is estimated that about 95% of all personal injury cases are settled before they get to court. But, there is still a small chance that you will have to go to trial. If you do end up going to trial, your attorney will present your case in front of a jury of your peers. This jury will be responsible for determining if you should receive compensation from the defendant, and if so, how much.

It’s up to your attorney to prove that you deserve compensation by using the evidence to create a compelling case that shows the defendant’s negligence caused your injuries. But, the jury gets the final say as to how much compensation you will receive, which leads many plaintiffs to wonder how they make this important decision.

To calculate some damages, the jury will simply need to review the evidence that was presented in court. For example, the plaintiff’s attorney should have presented the plaintiff’s medical records and expenses to the jury. He should have also provided evidence that shows how much time the plaintiff has missed at work, and how much income he has lost as a result. The jury can ask to review this evidence in detail during their deliberations so they can carefully go through the expenses and add everything up. Of course, this is only done when calculating damages for medical expenses and lost wages since these are the damages that can be proven with receipts and pay stubs. Other damages, such as pain and suffering or loss of enjoyment of life, cannot be calculated using this method.

In many cases, the judge will allow the plaintiff’s attorney to introduce the results of other relevant cases to the jury to give them an idea of how much the plaintiff’s case is worth. For instance, let’s say you have sustained a serious back injury in a slip and fall case. Your attorney will research other cases where the plaintiff sustained similar injuries so he can introduce them to the jury. If your attorney shows the jury that other juries have awarded plaintiffs with similar injuries hundreds of thousands of dollars, the jury may be more inclined to do the same. Remember, the jury is made up of people who don’t have a legal background. Therefore, they often rely on information like this so they know they are making the right decision.

It’s important to note that in the state of Iowa, plaintiffs cannot recover any compensation if the jury determines they are more than 50% to blame. This would mean that they contributed to the cause of the accident more than the defendant did, so they will not be awarded compensation.

It’s very hard to predict how a jury will react to a case, which is why the at-fault party’s insurance company is usually willing to settle out of court. The insurance company does not want to take a chance that the jury will side in your favor and award you much more than you would receive in a pre-trial settlement. It’s strongly recommended that you consult with your attorney to determine whether you should take your case to trial or accept an offer from the insurance company. Your attorney will weigh the risks involved with going to court and the review the options with you so you can make an informed decision.

If you have been injured because of another person’s negligence, contact Trial Lawyers for Justice today to schedule a consultation regarding your case. Our experienced Des Moines personal injury attorneys will help carefully review your case to determine what it is worth. We will work tirelessly to help you recover the compensation that you deserve, even if it means taking your case to court.