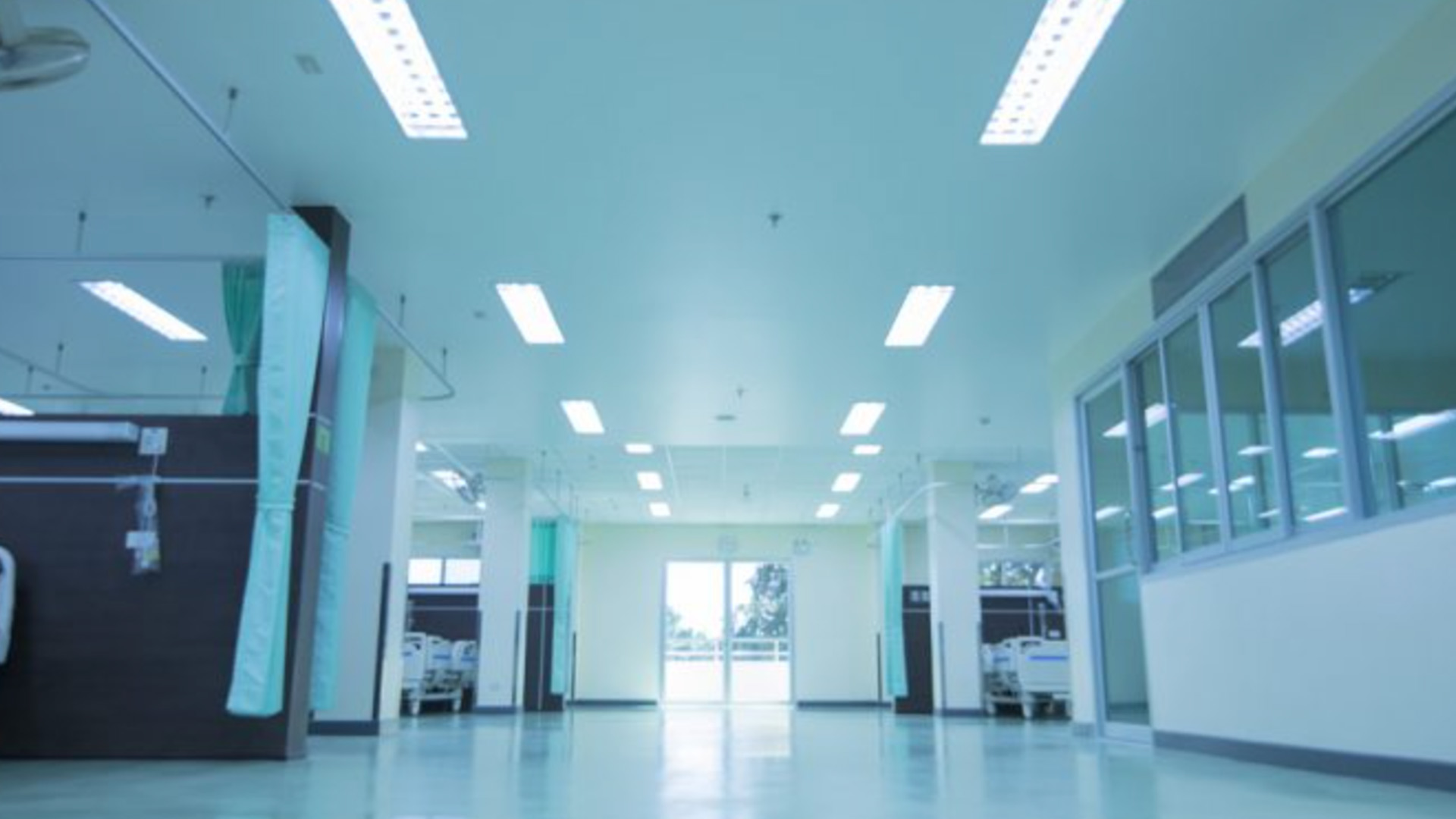 Zaw Zaw’s dream of having more kids has disappeared.

The 41-year-old man — dad to three “delightful” children, according to his attorney — is not currently able to father any more children after Dr. Kevin Birusingh, then of the Iowa Clinic, performed a vasectomy when the patient thought he was getting a circumcision. A jury has found the clinic doctor mostly at fault.

“I think it came across to the jury that he was just devastated by what had happened here,” Zaw’s lawyer, Marc Harding, said Thursday.  “And Dr. Birusingh and the people that he was working with over at the Iowa Clinic just didn’t really care.”

Zaw, who came to the U.S. as a refugee four years ago, was referred to the Iowa Clinic for a “routine and ritual male circumcision” in December 2015, according to the lawsuit filed by Harding. The Iowa Clinic provides the bulk of urology services in the Des Moines area, including procedures performed at the UnityPoint and Mercy hospitals.

But the January 2016 surgery instead ended the man’s ability to reproduce. Zaw — with help of Harding and attorney Ben Novotny — sued the Iowa Clinic and Birusingh. He was awarded a $2 million judgment, court records show. Jurors decided Zaw was 30% responsible, which will reduce the award.

Charlie Wittmack, an attorney for Birusingh, said in a written statement that “it is undisputed that Mr. Zaw Zaw signed two written informed consents and completed four consultations prior to having the vasectomy performed. Mr. Zaw Zaw also informed a separate physician’s assistant that he had scheduled the vasectomy in the days before it was performed.”

“Because Mr. Zaw Zaw does not speak English, both written informed consents and each of the four consultations were translated by two separate interpreters,” Wittmack said.

Harding said Iowa Clinic officials have also blamed Zaw for undergoing the vasectomy or not stopping the procedure.

The attorney said he rarely speaks to his client without someone to interpret. An interpreter was used in court. But a physician’s assistant claimed Zaw was fluent in English and mentioned getting a vasectomy, Harding said.

“I think there’s probably a fair number of people in the United States that English is their native language, and if you said ‘vasectomy,’ they wouldn’t know what you were talking about,” Harding said.

Besides, Harding says, it was up to Birusingh to make sure that the Myanmar native understood the procedure he was undergoing. Moreover, documents from the doctor who referred Zaw to the Iowa Clinic show he was seeking a circumcision, Harding said.

Birusingh is no longer at the Iowa Clinic; he was fired last year amid allegations that he and two other urologists planned to split off and start a new practice.

“It was a written referral that in four places said that it was a circumcision, and according to the records from Des Moines University, it was faxed over to the Iowa Clinic, which would have been for Dr. Birusingh,” Harding said.

Zaw testified that he had a copy of that document and he gave it to an interpreter, who delivered it to the front desk at the clinic. It was then given back to Zaw.

“What Dr. Birusingh said (in testimony) was, ‘I never saw it. I never read any of those,’” Harding said. “And basically, somehow they got it entered as being a vasectomy instead of being a circumcision.”

The jury found Birusingh was 70% at fault in the case, according to the verdict form filled out by the jury foreperson. Jurors awarded Zaw $2 million, or about $1.4 million after accounting for the fault assigned to Zaw.

An Iowa Clinic spokeswoman in an email pinned the blame squarely on Birusingh.

“We care about the well-being of all our patients,” a clinic spokeswoman wrote in an emailed statement. “In terms of specific detail on the care provided or offered to the patient, we don’t discuss that out of respect to the patient  and privacy laws.”

A court verdict form lists Iowa Clinic as a defendant in the case, but the organization’s name does not appear in any of the eight questions answered by jurors about blame in the case.

The defendants, including both the Iowa Clinic and Birusingh, have filed a motion in court to stay the verdict.

Harding said he is working on a response to the motion.

Attorneys at Finley Law Firm, which is representing the defendants, did not respond to a request for comment.

The payment to an Iowa Clinic patient is at least the second in as many years awarded by central Iowa jurors. A Polk County jury last spring awarded a Panora man more than $12 million after he underwent debilitating prostate cancer surgery before learning he didn’t have cancer.

Zaw plans to get the vasectomy reversed, Harding said, but there’s no guarantee he will be able to grow his family. Mayo Clinic reports that pregnancy rates after reversals range from 30 percent to 90 percent, but the longer a patient waits, the lower the success rate.

The circumcision was done at a differently facility, his attorney said.

“I’m sure that if Zaw Zaw had it — if he could wave a magic wand — I think he’d much rather been able to have had additional children than to have money, but that’s the only thing that we can do here,” Harding said. “I mean, (money is) a poor substitute, but it’s the only substitute we have.”