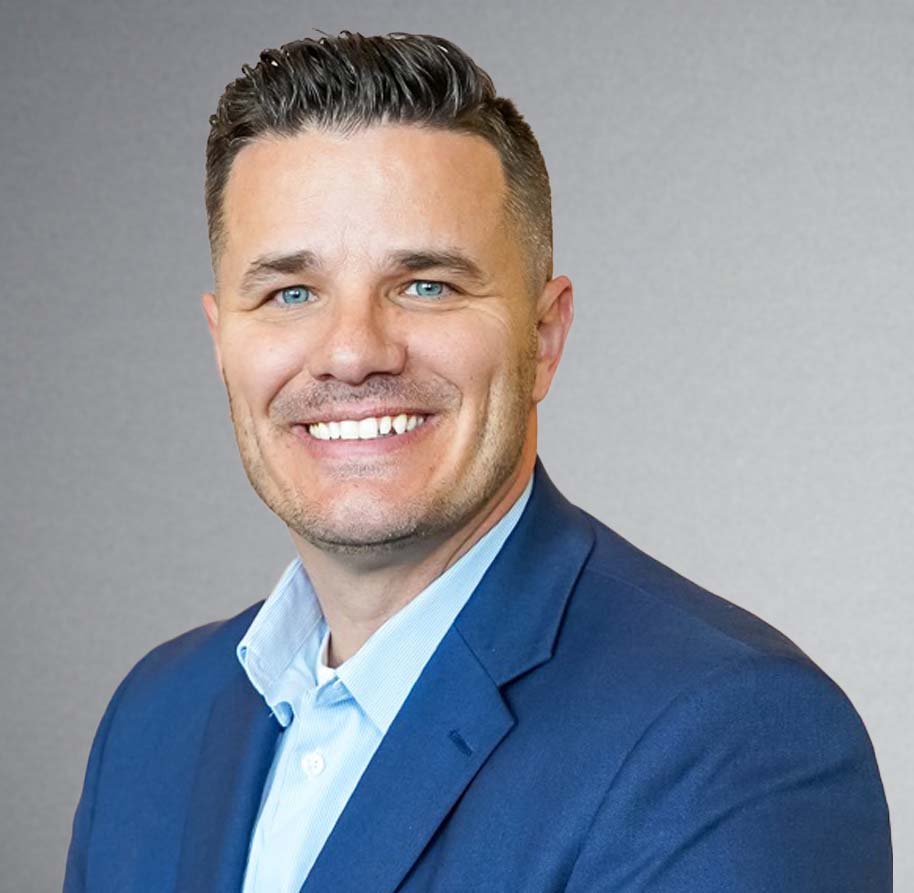 Jakob is an experienced trial and appellate lawyer. Prior to practicing law, he entered the Air Force, where he met Nick Rowley on their first day of basic training. As teenagers, they started to learn the importance of discipline, teamwork, and integrity. As men, the two have maintained these values in the relentless pursuit of justice.

Although Jakob primarily focuses on representing people who have been injured, he has continuously represented criminal defendants in high-profile cases. The common denominators existing in each of Jakob’s cases are his belief in his client and his mission to understand the wrong that needs to be vindicated. Because he is selective in the cases that he takes, Jakob has and takes the time to get to know each client at the personal level. In his pursuit of justice. Jakob helped his client get the largest settlement in Wyoming history for a case with no economic damages.

Jakob also leads and trains trial lawyers throughout the country using the Trial by Human platform based on Nick Rowley’s groundbreaking book written to improve the trial lawyer profession.

Having worked in insurance defense, corporate law, and as a federal prosecutor, Jakob brings perspective to his cases. Additionally, Jakob has served as a military prosecutor and an ethics advisor for both federal and state governments. The practical experience, having been on the other side in these various positions, have proven to not only to be instrumental, tactically, in Jakob’s fight for justice, but it’s shown to be commanding of respect as well.

While pursuing his degree in Psychology, Jakob worked and researched in the detection of deception; he conducted social science experiments on jury decision making; and he interned at Harvard University to help design the first ever fMRI lie detection research for the CIA.

Jakob’s expertise in psychology has proven to be vital in many aspects of trials, including voir dire preparation, witness assessment, and jury profiling/selection.  Jakob has partnered with Harvard psychology professors in his company jury consulting business using the science of psychology to help other attorneys best consider sociological, psychological, and group thought processes as they relate to jury and trial settings.

Having been part of over 10 startups, including one financed by legendary oil tycoon T. Boone Pickens–in which he served as the President & CEO, Jakob has extensive practical business experience, leadership skill, and knowledge.  With $75 million in funds for start-up, Jakob helped grow the company to a national and international platform. The company was awarded the prestigious Department of Defense Freedom Award for its support and employment of veterans during the time in which Jakob led.

With military service spanning over two decades and continuing to-date, Jakob service includes both the Air Force and the Army.  He has held several enlisted ranks and worked his way up through the officer ranks to his current rank of Colonel, all of which has provided invaluable experience. His job assignments have included: transportation, medic, infantryman, as well as a Judge Advocate General (JAG Corps), Air Defense Artillery, Deputy Chief of Staff – Personnel, Deputy Chief of Staff – Logistics, and Regimental Commander. With several deployments under his belt, including post- 9/11 activation, relief efforts in support of Hurricane Katrina, 46th Presidential Inauguration, Operation Iraqi Freedom, and Operation Enduring Freedom, Jakob has global experience. Jakob has served on Joint Task Forces and has been awarded the Army Combat Action Badge, Airborne Wings, Air Assault Wings, and over 22 ribbons/decorations. In late 2017, Jakob worked for the Deputy Secretary of the United States Army on a complex investigation and, most recently, was an honor graduate of the prestigious Army War College, whose notable alumni include Dwight D. Eisenhower, Ulysses S Grant III, and H. Norman Schwarzkopf.