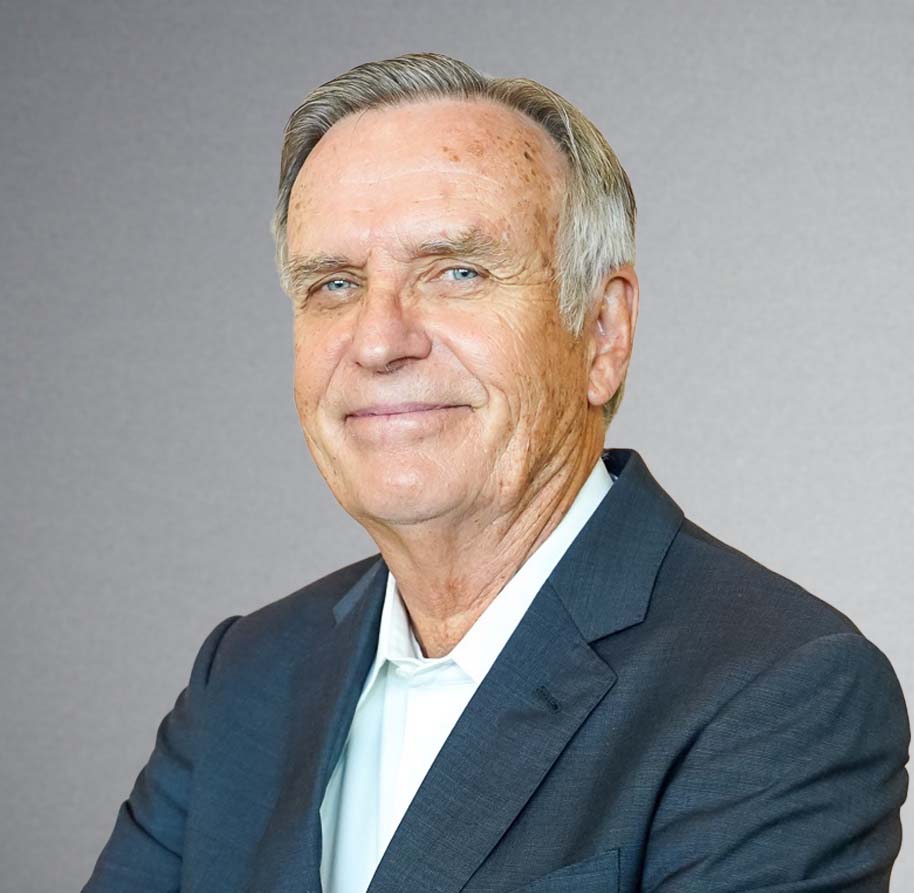 In my 40 plus years in practice I have learned there is no greater praise than the gratitude of a client.  I have been fortunate to have many clients express their appreciation one stands out.  During her trial a settlement was reached for several million.  As my client got in her car to go home she said “you are the best”.  Those words mean a lot to me.  I want everyone who I serve to feel the same way.

She had lost her husband in a tragic scaffolding collapse.  When it happened she was two weeks pregnant with their second child.  She was young, alone with a 5-year-old daughter and another on the way.  She needed help.  Another attorney asked me to take the case over because of my experience handling major injury and death cases.  I knew a lot about construction and scaffolding accidents.  I jumped in and took over the case.

There were over 5,000 images of the construction site.  Many of these were still shots taken from the roof of a building next to it.  These stills were taken every hour during the work day.  The angle of these photos showed the side of the building where my client’s husband fell.  There were many other photos taken by investigating agencies, my investigator and others.  There was even a video taken the day after the fall showing the condition of the scaffold and the repairs made to it.

I took all these photos and the video to a production company.  I worked with them and made a series of presentations that showed how the scaffold was being undermined by one of the trades on the job site.  I learned so much about how the accident happened Cal OSHA consulted me when they were litigating against the general contractor over many violations and citations.

I have other honors such as being selected to attend the Trial Lawyers College in 2004 and serving on one of its boards.  However, there is no greater honor than helping people who are in need which I have had the honor of doing thousands of times.