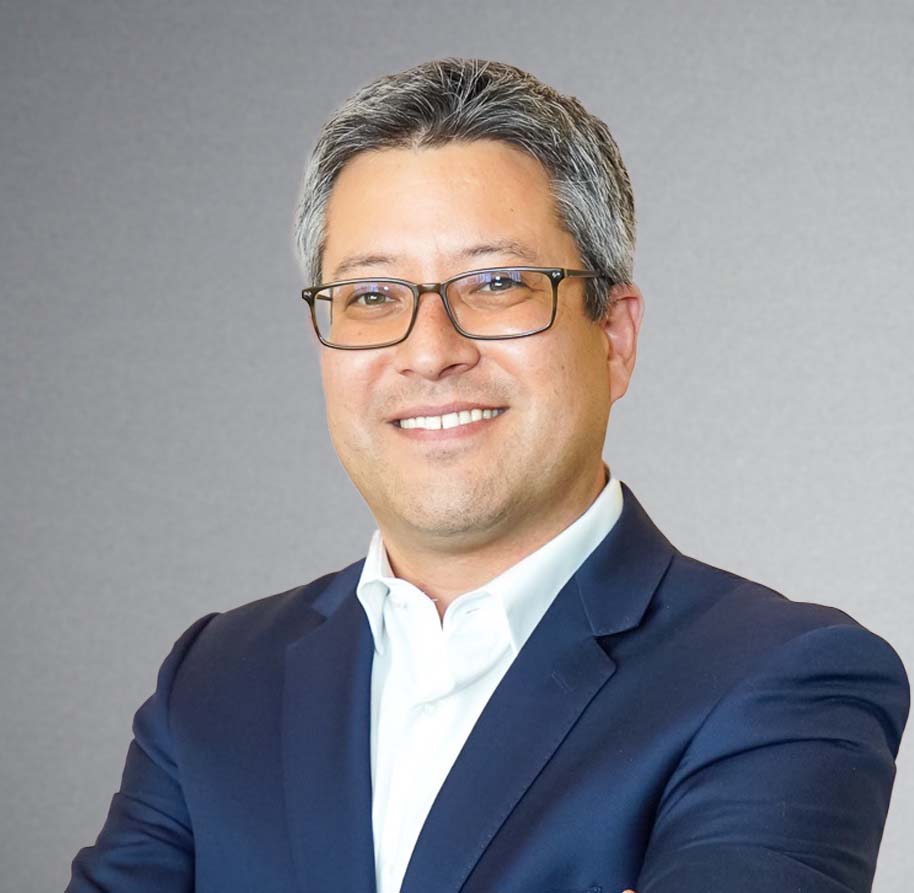 University of California at Berkeley
– Bachelor’s in Philosophy

John Kawai is a trial lawyer who represents injury victims and their families in lawsuits against insurance companies and other transnational corporations, governments, and other persons and entities with disproportionately vast resources.

He has been a member of Nick Rowley and Courtney Rowley’s trial team since 2016, on cases that have resulted in outstanding verdicts and settlements. Among them are their 2017 dram shop $131 million verdict in Seattle, Washington, and in autumn of 2021; a $10 million “mild” traumatic brain injury and loss of consortium verdict in Bakersfield, California; a trial that ended in a $12.25 million verdict in Des Moines, Iowa for an erroneous prostate cancer diagnosis; as well as a complicated, multi-party birth injury case that settled for a confidential amount after one day of trial testimony; and numerous additional eight- and seven-figure settlements totaling hundreds of millions of dollars.

He is also proud of results in cases that required either a novel application of law or medicine, such as a record settlement for the victim of school bullying who died by suicide. Currently he is assisting in efforts to pass the Fairness for Injured Patients Act in order to overturn California’s outdated medical malpractice caps on liability that were put in place by the California legislature in 1975 and have not been updated since.

John has handled cases involving medical malpractice, dangerous premises, fires, drownings, assaults, defective products, motor vehicle collisions, dangerous conditions of public property, and dog bites, among others. The injuries have involved death, paralysis, brain and spinal cord or nerve injuries, amputation, chronic pain and disfigurements, and sexual, emotional and psychological injuries. He also practices as one of only a few attorneys in the nation representing victims in federal courts for civil restitution against perpetrators of child sex abuse imagery offenses.

John is licensed in the states of California, Nevada, and Washington, as well as a number of federal courts.

John became interested in personal injury law thanks to his mom, a physician who lives with a disability. In high school he volunteered in the brain injury and spinal cord injury wards of his local hospital. He received his bachelor’s degree in philosophy at the University of California at Berkeley, and his Juris Doctor at Loyola Law School, Los Angeles, where he was a member of the St. Thomas More Law Honor Society. John clerked with prosecutor’s offices and worked pro bono obtaining reparations for Holocaust survivors before practicing personal injury, which he has done almost exclusively since 2010. He is a graduate of Gerry Spence’s Trial Lawyers College in Dubois, Wyoming. He is also an instructor with the Rowleys’ trial education program Trial by Human.