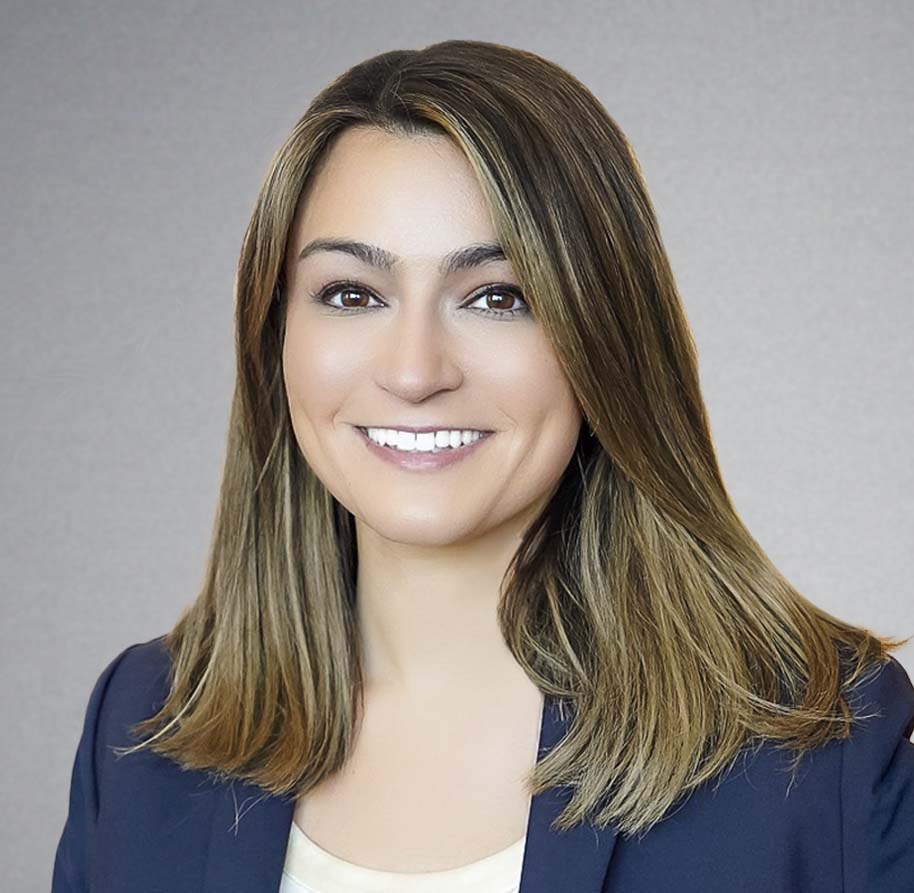 Quoted in the NY Times

Karen is a Partner at Trial Lawyers for Justice. She is an experienced and passionate trial lawyer. While she was born and raised in Massachusetts, Karen litigates and tries cases nationwide. She is currently admitted to practice in Iowa, Massachusetts, New Hampshire, and Oklahoma. She practices in other jurisdictions via pro hac vice.

Throughout Karen’s career, she has contributed to many multi-million verdicts and settlements, including but not limited to:

Andrea Larkin, et al. v. Dedham Medical Associates, et al.: Karen was integral in successfully recovering over $40 million (with interest) for a 28-year-old woman who suffered a catastrophic stroke hours after labor and delivery of her daughter. Following this victory, Karen fought to defend and succeeded in defending the verdict from the insurance company’s attempt to overturn it on appeal.

Edward Xu v. Tufts Medical Center, et al.:  Karen contributed to a $24.4 million verdict on behalf of a family whose newborn suffered from severe short bowel syndrome, which requires that he be tube fed for the rest of his life.

Estate of Joshua Messier v. Bridgewater State Hospital: Karen helped to obtain a $3 million settlement for a family whose 23-year-old disabled son was improperly restrained and killed by correction officers at a Massachusetts prison. This success resulted in sweeping systemic changes to improve the care and treatment of disabled individuals in state prison systems.

Estate of Zoe Rosenthal v. Charles J. Davignon, et al.: In April 2021, during the COVID-19 Pandemic, Karen contributed to the $9.5 million verdict obtained on behalf of two daughters whose mother was negligently killed while walking her dog in a crosswalk near her home. According to the court clerk, this result set a record for a non-economic damages verdict for wrongful death with adult heirs in Western Massachusetts.

While Karen is a zealous advocate for her clients, what she takes most pride in is that she cares about each of her clients on a personal level. She is a kind human first and a dedicated lawyer second. Karen recognizes that by the time you ask for her help, you have likely already experienced a catastrophic loss or injury. Compassion is a must, and she understands how overwhelming the legal system can be. It is for that reason that she always takes the time to explain each and every step of the legal process and she will be candid with you every step of the way.

Karen received her undergraduate degree from Boston University, where she double majored in Political Science and Psychology. She then graduated from Suffolk University Law School, where she served as the Continuity Editing Assistant for The Journal of Health and Biomedical Law. She graduated from law school with Pro Bono Honors and was recognized for her time and commitment to volunteer legal services programs. Throughout law school, she not only worked full time, but also volunteered her nights and weekends with several non-profit programs dedicated to empowering survivors of domestic violence and assisting them in navigating the legal system to protect themselves and their loved ones.

Since 2016, Karen has been recognized as a Super Lawyers Rising Star. This designation is awarded only to a select number of accomplished attorneys under the age of 40 in each state. The Rising Stars selection process takes into account peer recognition, professional achievement in legal practice, and a review by an independent blue-ribbon panel.

In 2022, Karen received the “Excellence in the Law: Up & Coming Lawyer” award from Massachusetts Lawyers Weekly. This award is given to those select lawyers who have already distinguished themselves in the field in less than ten (10) years of practice.

In 2019, Karen was selected to the National Trial Lawyers: Top 40 Under 40, a professional organization that recognizes the top trial lawyers in each state.

In her spare time, you can find Karen soaking up as much live music as possible or exploring the outdoors.