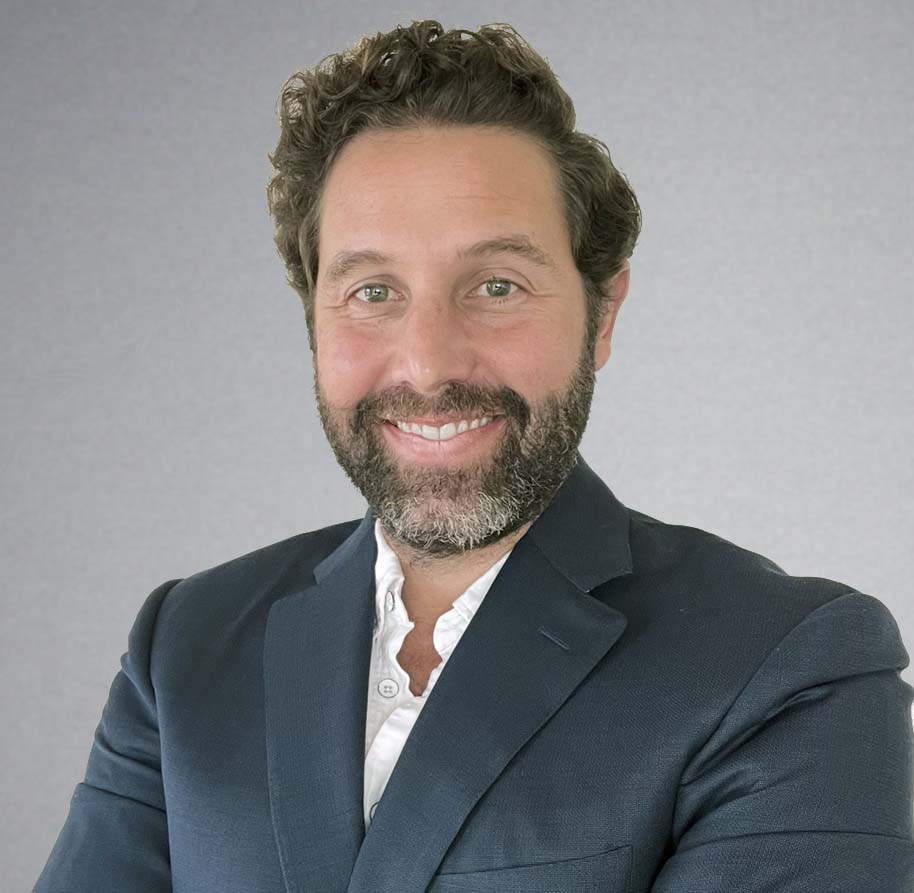 Szabo was previously a senior adviser to San Francisco’s top prosecutor where he served as an Assistant District Attorney and Director of Communications and Legislative Affairs. Szabo served as a spokesperson for the agency and the elected District Attorney. There he led several successful landmark legislative initiatives including SB 962, a 2014 law which required the smartphone industry to pre-install a “kill switch” on every device sold. SB 962 has widely been credited with a global decline in violent smartphone robberies. Szabo was also a co-architect of major criminal justice reform initiatives such as AB 1076, a first-of-its-kind effort that leverages technology to automate record clearance at scale and provide expanded employment and housing opportunities for millions of Californians.

Prior to working for DA George Gascón, Szabo managed dozens of land use fights in four states and directed various ballot, candidate, and issue campaigns for private sector clients. Szabo works with the local and national media on a daily basis and is a California media market specialist. He is regularly quoted and has given hundreds of television and radio interviews. He has deep relationships with elected, community, activist and academic leaders across California.

Szabo earned his law degree from the University of San Francisco where he graduated with honors. He is a member of the California State Bar. He’s also an amateur inventor (patent #: 10757468).

Max lives in San Francisco with his wife, Belén.