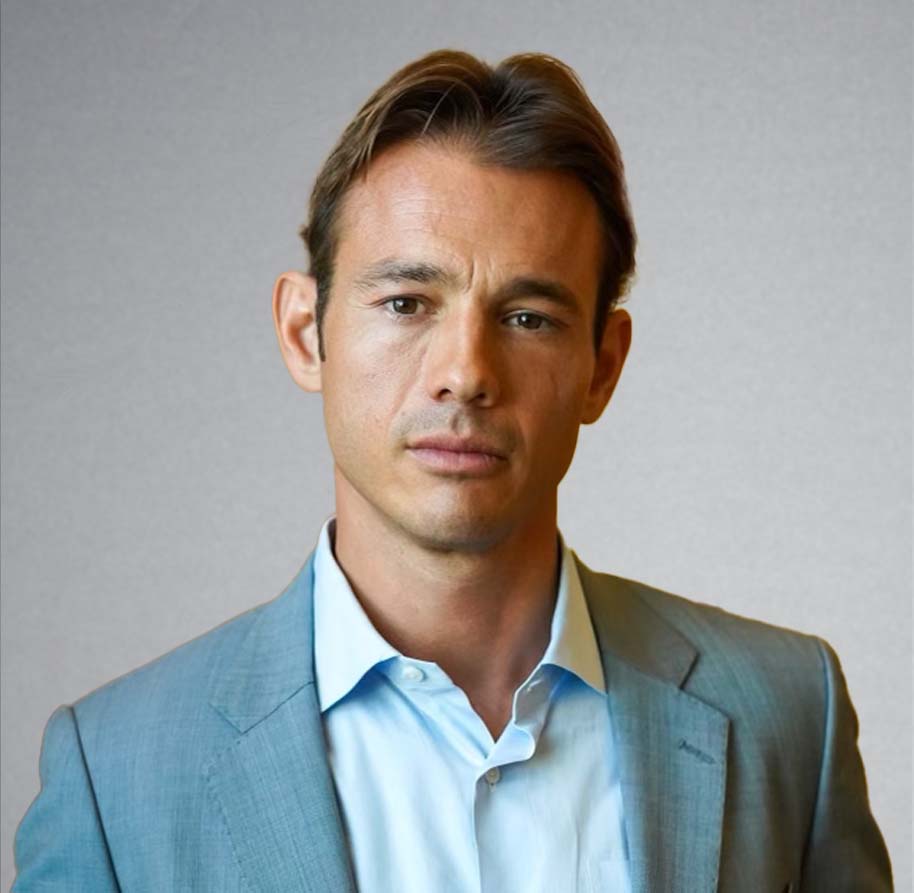 Winning more than $2 Billion in verdicts and settlements for injury victims and families across the country, Nick Rowley has become a nationally renown Trial Lawyer. His success didn’t come easily, but the many challenges he faced forged him into the fighter he is today.  Most importantly Nick Rowley is a husband and father.

Born in Iowa, Nick spent his early years living on a farm and grew up spending the summers working on his grandparents farm. He spent five years of his childhood living in a border town in Arizona, the town of Nogales, where he was bullied and beat up regularly.  His Mother later moved back to Iowa and his father stayed in Nogales.

Nick started working and buying his own clothes and food as early as the 5th grade and fully moved out on his own at the age of 15.  Nick was emancipated at age 16.  He worked as a paperboy, washed cars, mowed lawns, did field and farm work in Iowa and worked construction and also as a small engine mechanic before joining the military at age 17.  Nick served as a medic in both the U.S. Air Force and U.S. Army.  In the Army he was the medic in an Air Defense Artillery Unit.  Nick took advantage of the military’s education benefits.  Tuition assistance and the G.I. Bill afforded him the opportunity to attend college and law school. By age 19, while still in the military, Nick completed his bachelor’s degree and three associates degrees and started working on a Master’s Degree.  Nick was trained and certified as a firefighter and worked as a volunteer firefighter for a fire department near his military base.  Nick switched from the Air Force to the Army at age 20 and continued his service while he attended law school.

Nick is doing philanthropic work in Costa Rica and Kenya, Africa, including building education centers and schools, and putting in water wells in communities where people have to walk hours to get a gallon of water.

Nick is on the Board of Directors of the Imagination Workshop, which is a non-profit theater arts organization committed to using the unique power of the theater to provide life-changing artistic opportunities to the mentally ill, homeless veterans, senior citizens, and at-risk young people. Nick is also on the Honorary Board of Governors of TLC, Trial Lawyers’ Charities, a non-profit organization whose purpose is to make a positive difference in the quality of life for people within the greater Los Angeles area, focusing on issues related to education, children, battered women, persons with disabilities, and homelessness, by providing financial assistance to needy persons and groups in the greater Los Angeles area.

Nick prides himself on his caring, empathetic approach to working with the injured and their families.  He believes in going the distance for each and every client, and is not afraid to put any case in front of a jury. He makes insurance companies pay up when deserving injury victims come forward to seek justice.

Nick has authored and co authored multiple books that are dedicated to preserving the last thing we have in America where a single person can stand against the elite, which is the American Jury Trial.  Trial By Human is a advanced trial skills program Nick and his wife Courtney founded 10 years ago.  The goal of the program is to help lawyers and paralegals learn how to better represent people.