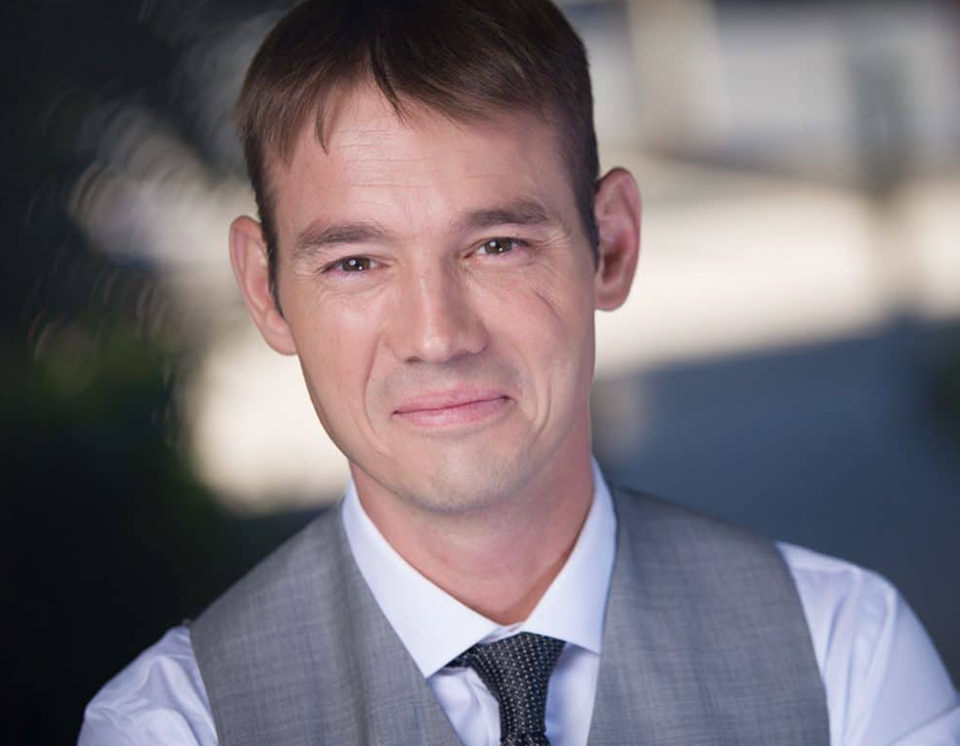 Trial Lawyer Nick Rowley, partner at Carpenter, Zuckerman, & Rowley and founder of Trial Lawyers for Justice, has been named the 2018 Trial Lawyer of the Year.

The CAALA Trial Lawyer of the Year Award is one of the most significant honors bestowed upon a civil trial lawyer and highlights those who have shown exceptional trial skills and achieved unmatched victories on behalf of injury victims and families.  It is also an award that recognizes a lawyer’s contribution to the profession and long-time dedication to the jury trial method of achieving civil justice.  Very few top trial lawyers ever get this recognition and most have worked their entire career to have a body of work and victories that make them even eligible to be finalists.

When asked what his plans for the future are, Nick Rowley responded by saying, “Getting this recognition is very humbling, I have a lot of work to do in my future for injury victims and families and the justice system. I am still at the beginning of my career and have another 30 to 40 years of jury trials ahead of me. I will work very hard to do the work and live up to the recognition the greatest trial lawyer organization in the country has graciously given me.”

Nick Rowley’s continual track record of success in the courtroom combined with winning over $200 million in jury verdicts in a twelve month period in 2017-2018, is only part of why he won the award.  In addition, Rowley has given back immensely to the legal community through Trial by Human, a continuing education program for fellow trial lawyers, through hosting a variety of continuing legal education programs & seminars to help preserve and further develop the jury trial method of achieving justice for victims and families, and by being available to answer questions for lawyers he doesn’t even know so they can best try cases for their clients.  He has authored numerous articles and books and has put out videos on advanced trial techniques to help other lawyers do better in the courtroom and succeed. Nick gets as excited about the success of others as he does his own.

“I am beyond grateful and humbled to win this prestigious award,” said Rowley.  “The quality of the nominees and history of excellence that every past Trial Lawyer of the Year Award winner has demonstrated is truly humbling.  I have an immense passion for fighting for injury victims and their families and making insurance companies do what is right.”

Born in Iowa and raised between Iowa and Arizona, Rowley moved out on his own at age 15, working full time ever since.  He joined the United States Air Force and was able to work for his undergraduate degree at the age of 19.  He started law school at age 20 and continued his service in the Armed Forces as a medic for a total of 6 years. He always had a hard-work and take care of others first mindset and a passion for taking care of, standing up for, and fighting on behalf of those in need.

He is a relentless warrior who has succeeded and proven himself in the battles of litigation time and time again, however he prides himself on his caring, empathetic approach to working with the injured and their families.  He believes in going the distance for each and every client, is not afraid to put any case in front of a jury, and makes insurance companies pay up when deserving injury victims come forward to seek justice.

CAALA will be hosting an award celebration on January 12, 2019 beginning at 5:00 PM at The Beverly Wilshire Hotel in Beverly Hills, California.  For more information or to purchase tickets, visit https://www.caala.org.