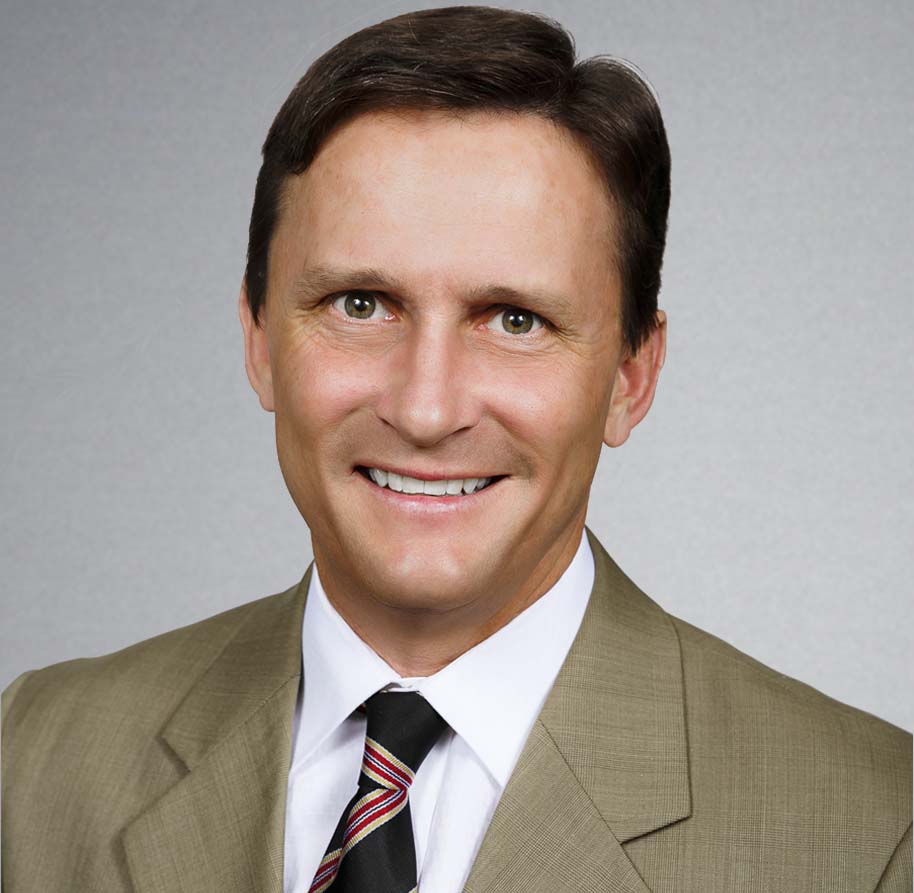 Sean Simpson is an attorney specializing in civil trials representing individuals whose lives have been turned upside down because of someone else’s carelessness or intentional wrong.  What sets Sean apart from most lawyers is his dedication and passion, something clients notice right away.  He limits his case load to only a handful so he can leave no stones unturned – often working weekends and evenings to get the job done right!

After graduating from law school in 1986 Mr. Simpson spent three years working as a law clerk for the trial and appeals courts.  Following his term of government employment Mr. Simpson joined a large insurance defense firm in San Diego — McInnis, Fitzgerald, Rees, Sharkey & McIntyre (now merged with Higgs, Fletcher & Mack).  In 1992, motivated by a desire to help those who are the victims of misfortune, Mr. Simpson began representing individuals and families who have been harmed by the careless or intentional acts of others.   Since 2001 Mr. Simpson has obtained numerous noteworthy verdicts, including numerous seven-figure verdicts, two eight-figure verdict, and one nine-figure verdict.  Most of these newsworthy verdicts were won against large corporations for their egregious conduct considered by the jury to be fraudulent, malicious or oppressive. Over the past two decades, Sean has achieved 12 verdicts where the jury found fraud, malice or oppression and awarded punitive damages.

Besides the greatest recognition – from satisfied clients – Mr. Simpson has also received recognition by various bar organizations.  These include five Outstanding Trial Lawyer awards from the Consumer Attorneys of San Diego (CASD), being selected CASD’s Trial Lawyer of The Year for 2006, and inclusion in National Trial Lawyers Top 100.  His work was also recognized in a lengthy New York Times article published in March 2014 titled “When Employees Confess, Sometimes Wrongly.”  Even more meaningful than the wall full of law accolades, Mr. Simpson takes great pleasure in his memories of coaching many successful youth soccer teams. If he is not working on a case, you will find him on a soccer field, in the ocean, gliding on snow, or at a music festival!