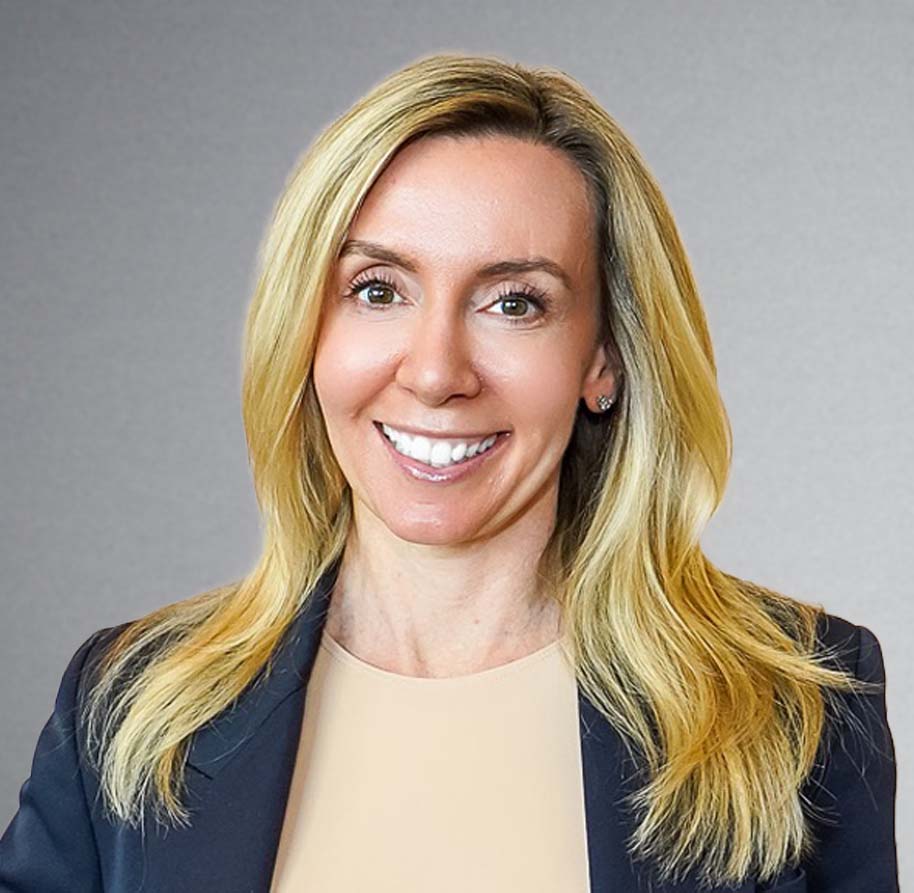 Theresa Bowen Hatch is a national trial lawyer with numerous seven-figure and eight-figure verdicts and settlements. She is the founder of Bowen Hatch Law, PC; author of the book Trial By Woman; and founder of the Trial By Woman community. Her legal career has focused exclusively on representing people who are catastrophically and permanently injured.

Theresa has received numerous professional accolades. She has been named among the National Trial Lawyers Association’s Top 100 Civil Plaintiff’s lawyers, she was recognized for winning one of the Top 100 Verdicts in California in 2019, she was recognized as being in the nation’s Top 1% of trial lawyers by the National Association of Distinguished Counsel, and she has been named “Best of the Bar,” a “Rising Star” and a “Super Lawyer” multiple times.

Before pursuing a career in law, Theresa was a journalist. She worked as an on-air television news reporter and as a print and broadcast writer for the Associated Press. Her love of storytelling carried over to her work as a trial lawyer. She bonds with her clients, learns about their lives and experiences and tells their stories.

Theresa is a graduate of the University of Virginia and the University of Baltimore School of Law. She is admitted to practice law in California and Iowa and practices law throughout the country on admission pro hac vice. She is routinely brought into cases as trial counsel by other attorneys to add value to cases.