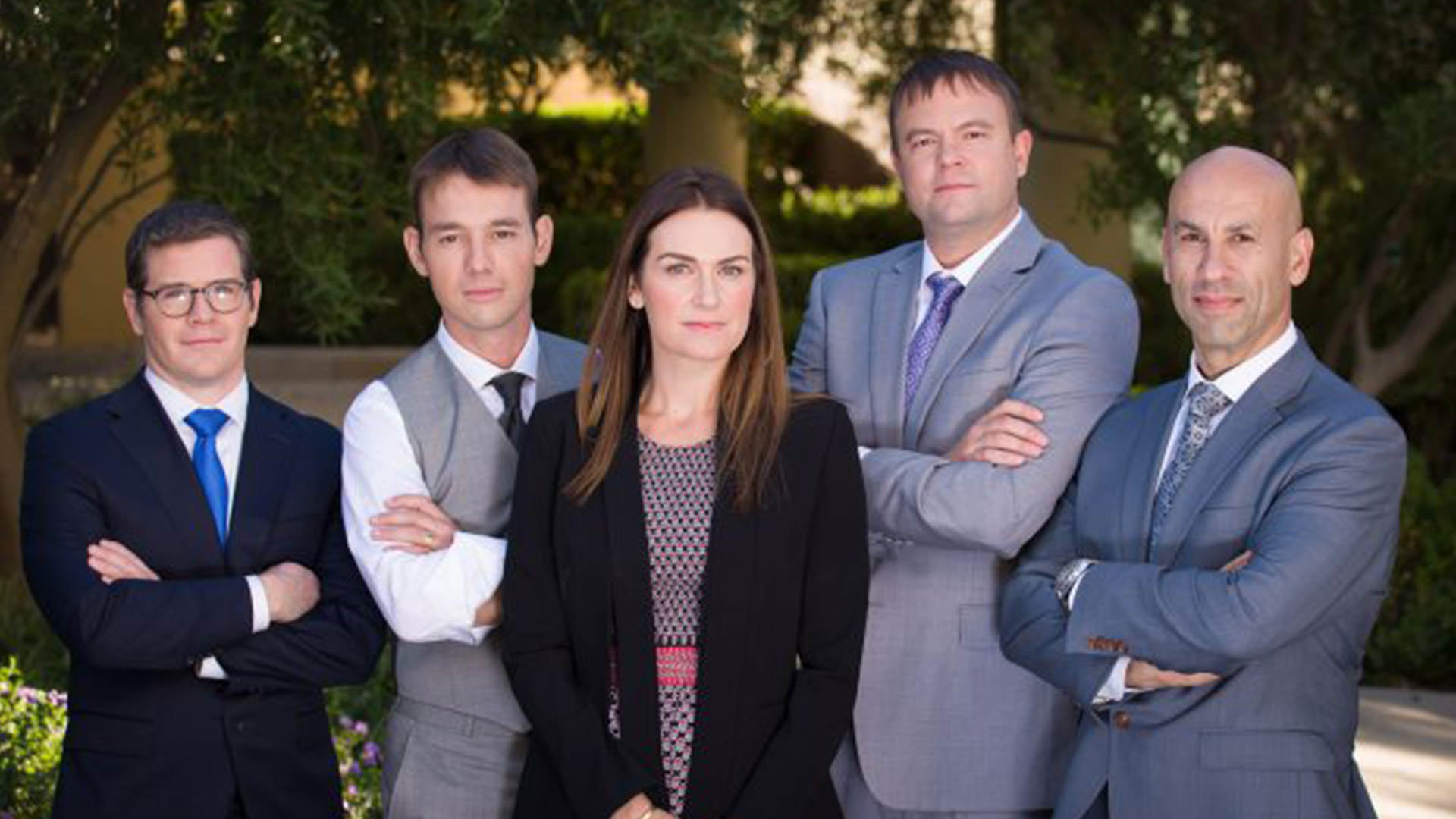 Patricia was represented at trial by Trial Lawyers for Justice attorneys Dominic Pechota and Rod Ritner.  At trial, it was established that on April 11, 2011, Patricia Moore presented at the Winneshiek Medical Center in Decorah, Iowa complaining of sharp grimacing pain in her left chest and back.  Patricia was seen by emergency room physician Dr. Kent Svestka, an employee of Mayo Clinic Health System-Decorah Clinic.  Dr. Svestka ultimately ordered a CT with contrast to rule out an aortic dissection. Patricia told multiple healthcare professionals on that day that she was allergic to contrast dye.  Patricia’s chart on April 11, 2011 reflected that she had a contrast dye allergy, and her past hospital records, available electronically, also reflected that she had a contrast dye allergy.  In fact, on two prior occasions, (one only two months prior) Dr. Svestka had treated Patricia, and he documented both times that Patricia had a history of contrast dye allergy.

On the way to the CT, Patricia informed the technician, an employee of the Defendant Winneshiek Medical Center, that she was allergic to contrast dye.  The technician administered contrast dye anyway.  Because the CT contrast dye was improperly ordered and administered, Patricia had an anaphylactic reaction and suffered a cardiac arrest.  Although Patricia was able to return to work full time, she continues to experience pain and suffering as a result of the Defendants’ negligence.

Plaintiff’s liability expert Dr. Stephen Scheckel, established that Dr. Svestka was required to, but failed to ascertain whether Patricia had a contrast dye allergy before ordering a CT with contrast.  Dr. Scheckel also established that Dr. Svestka did not conduct an appropriate physical exam or perform necessary testing before ordering the CT exam with contrast, and that a CT exam was not indicated even if Patricia was not allergic to contrast dye.  Dr. Scheckel is Medical Director of Emergency Room at Mercy Hospital in Iowa City.

Defense expert Dr. Edward Mlinek, an emergency room physician from Lincoln, Nebraska, testified that Dr. Svestka was not responsible for ascertaining whether Patricia had an allergy to contrast because the hospital had a system in place to learn of such allergies.  Dr. Scheckel established, however, even had there been a safety net in place and others are to double check, the physician remains responsible because the physician is the one that ordered the medicine and is the one that has the highest level of training.

Dr. Scheckel also established that a CT tech that knows that it is even possible that a patient has an allergy to CT contrast should not proceed with the CT, but instead should contact the ordering physician and inform them of the possible allergy so that the ordering physician can decide how to proceed.  When there is a reported allergy from any source, it is a breach of the standard of care for a CT tech to administer contrast.  It is not within the scope of practice for a CT tech to make the final decision about giving something that can be life threatening.  The jury rejected the testimony of Dr. Milnek who testified that it was acceptable for the CT tech to have administered contrast even after learning of a possible history of allergic reaction to contrast.

Defendant Mayo Clinic Health System-Decorah did not offer any money before trial.  The highest offer of Defendant Winneshiek Medical Center was $25,000.00.

This verdict in the Moore case follows a record $1,188,735 jury verdict from January 2016 that was obtained by Mr. Pechota and Mr. Ritner in a Winneshiek County case involving a collision between a motorcycle and a car.