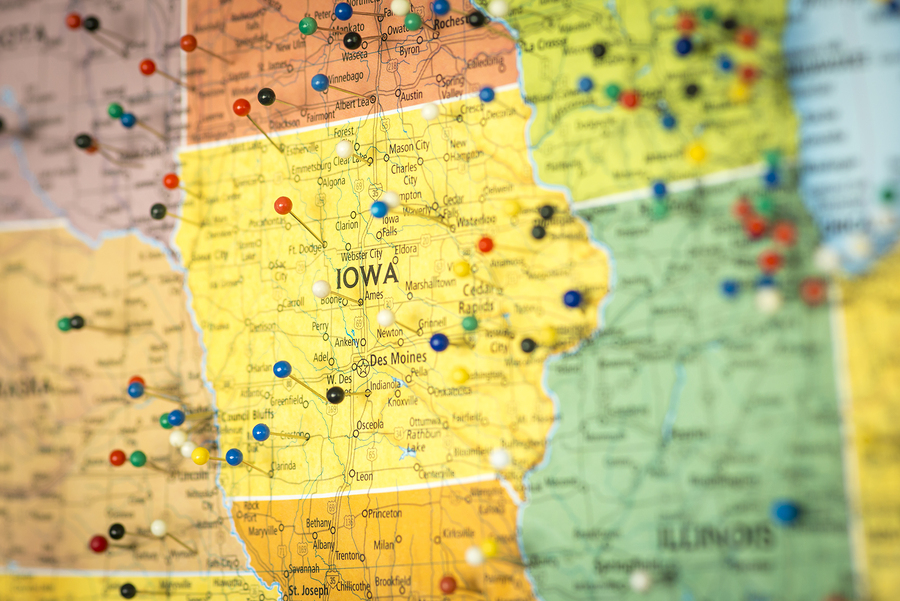 If you have been injured and are considering filing a lawsuit against the at-fault parties, you may be wondering exactly how much you would be awarded for your injuries. This is one of the first questions that clients ask attorneys when discussing their case, but it’s a difficult one to answer. Compensation is never guaranteed in personal injury lawsuits. The amount and type of compensation you are awarded will depend on the details of your case. But, to get an idea of how much other people have been awarded in personal injury lawsuits in Iowa, take a look at some of these verdicts:

In 2014, Brenda Alcala was a guest at Courtyard by Marriott, a hotel chain owned by Marriott International, Inc. During her stay, she slipped on ice that had accumulated on a walkway and within the parking lot, and shattered her ankle as a result. She was forced to have two surgeries to repair her ankle, and had to switch jobs as a result of the chronic pain. Alcala filed a premises liability lawsuit against Marriott International, Inc. alleging that the hotel chain created a safety hazard by not clearing the ice.

Despite the large settlement, the jury did not believe Marriott International, Inc. was completely at fault for the accident. In the end, the jury placed 2% of the blame on the plaintiff and 98% on the defendant.

Antonio Arenas and Laura Perez filed a lawsuit against the University of Iowa Hospitals and Clinics after their daughter was born in 2012 with a brain injury. The couple claimed that the medical staff at the hospital failed to perform a C-section in a timely manner, and their newborn daughter suffered a birth injury as a result of this mistake.

Arenas and Perez were awarded nearly $2.2 million in the settlement of this case. Their daughter’s guardians will also be entitled to $1,000 per month, increasing at 3% annually, through November of 2028. After this time, the payments will increase to $2,570 per month, increasing at 3% annually, until November 2068. The university’s insurance policy is covering around 70% of this settlement, and the state of Iowa will also pay $1.1 million in total.

The University of Iowa Hospital was involved in another birth injury lawsuit in 2012. Jonathon and Martha Fountain claimed that their son was born with a number of injuries, including cerebral palsy, which he sustained because of the medical staff’s negligence. Ms. Fountain visited the hospital in 2007 to give birth, and was given the hormone Pitocin, which is administered to speed up labor. But, Ms. Fountain claimed that she was already experiencing severe contractions at this point, so there was no need to administer the hormone in the first place. If Pitocin is administered when it is not needed, it can actually do the opposite of what it is intended to do and prolong the labor because of excessive contractions. Babies are at a higher risk of suffering from injuries when labor is extended, so Ms. Fountain and her husband argued that the choice to administer Pitocin put her baby in harm’s way.

The couple’s baby was born when the doctor made the decision to perform a C-section after an astonishing 28 hours of labor. The couple alleged the medical staff had access to medical records that clearly showed the baby had brain damage, but they failed to take action to rectify the situation. The lawsuit came to an end in July of 2012, when the couple was awarded a $3.75 million settlement.

A student of the University of Iowa was watching fireworks from her fire escape on the second floor of off-campus housing. The fire escape quickly became loose and fell to the ground, taking the student with it. The student suffered a hip fracture as a result of the fall and sued the off-campus facility to hold them accountable for her injuries. It was discovered that prior to the accident, the facility’s owner had replaced the siding on the building, and failed to secure the fire escape bolts to keep it attached. The property owner’s negligent mistake caused a serious accident, and the defendant eventually settled with the plaintiff for $800,000 before the case was taken to court.

Unfortunately, there have been multiple lawsuits filed against DART by pedestrians who allege they were injured after being involved in an accident with a DART bus. In fact, DART even put new rules in place in 2009 to reduce the number of accidents. One of the rules prohibited drivers from making left hand turns because so many pedestrians were being injured when DART bus drivers turned left.

One of the largest settlements involved a 24-year-old pedestrian who was run over by a DART bus in downtown Des Moines, Iowa. She suffered multiple pelvic fractures and a concussion as a result of the accident. DART settled the case for $2.74 million to cover her current and future medical expenses, pain and suffering, and lost wages.

This list has been compiled based on our research and what is available to the public online. If you would like to discuss your case with an attorney to get a better idea of how much your claim is worth, contact us today to schedule a consultation with our team.’,’Top 5 Iowa Personal Injury Verdicts