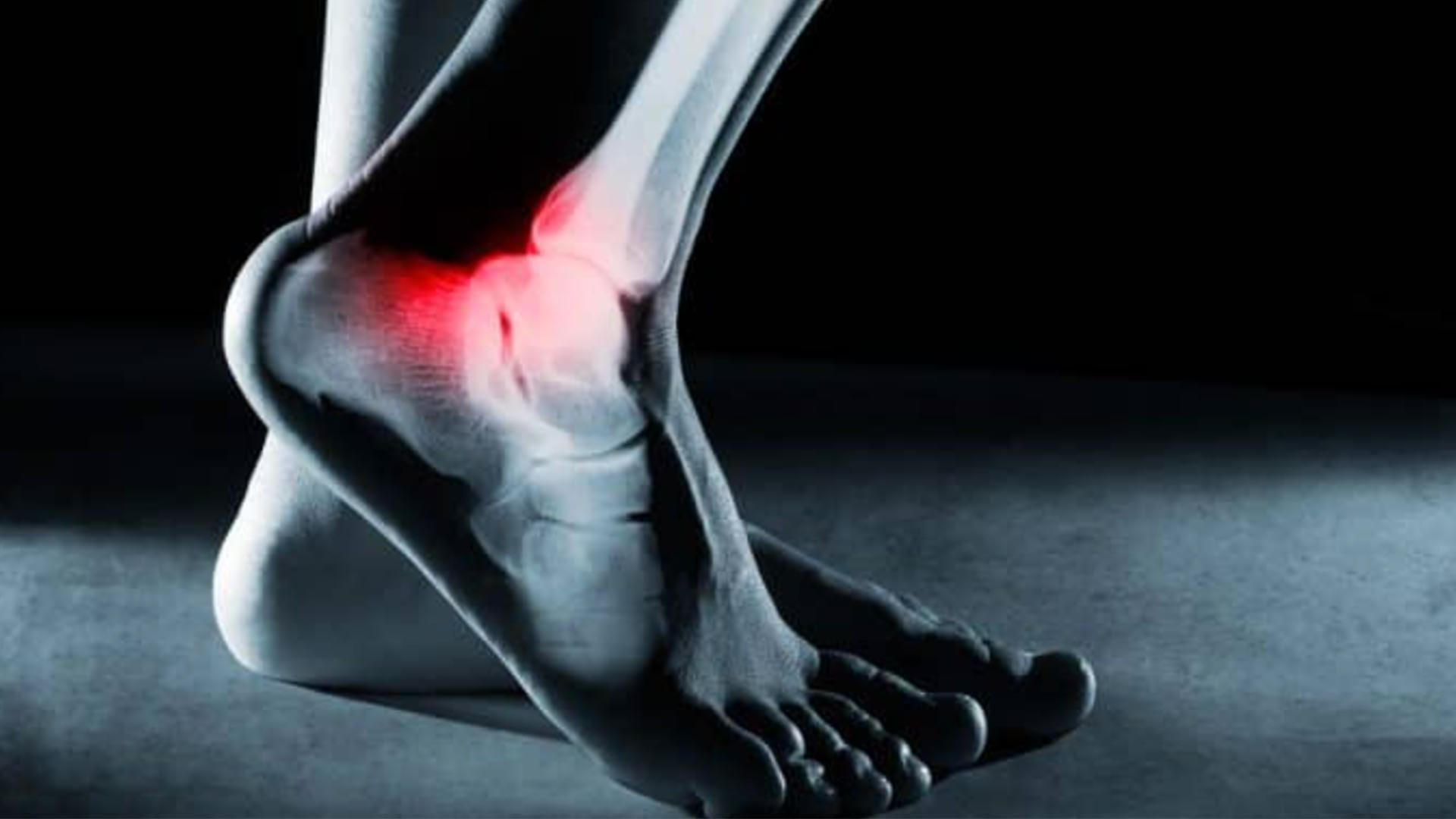 In March 2008 a client of Trial Lawyers for Justice broke his left ankle when he backed his foot in the path of an automated industrial cart.  The client was assisting a coworker placing tie sheets between corrugated cardboard at the time of the incident.  The Plaintiff filed suit against the manufacturer of the industrial cart asserting a negligent design defect claim.

The cart was equipped with a collision avoidance system that was designed to stop the cart if an object was in its path. Our expert forensic engineer testified that the collision avoidance system was defective in that based on the configuration of the single laser used, the system as designed was unable to detect objects at the very edge of the cart or the area where the client backed his foot.  Our expert testified by deposition that a system employing multiple lasers, or that used a bumper braking system would have avoided the incident.  The defense expert engineer opined that our client was responsible for his injuries because he placed his foot over a yellow area marked with a “NO STEP” sign and within the transfer car path identified as a yellow “NOT A WALKWAY” safety zone sign.  The defense expert also noted that the system was designed and manufactured in compliance with all OSHA and ANSI standards.

The ankle healed poorly and talar avascular necrosis developed.  Ultimately, on February 2, 2013, nearly 5 years after the incident, the client’s left leg was amputated below the knee.  On February 21, 2015 the client died due to a pulmonary embolism.  The parties disputed whether the blood clot originated from the surgical site.  The client was a chronic smoker, had poorly controlled diabetes and a history of deep vein thrombosis that predated the initial injury.  There were no consortium or wrongful death claims so the case was limited to pre death pain and suffering.

To resolve the matter, Travelers Insurance agreed to pay our client $1,000,000.00 and to also satisfy the workers’ compensation lien, which was approximately $640,000.00.  Predating Trial Lawyers for Justice’ involvement in the case, and while the case was pending for over 6 years, Travelers made no offers to settle the case to referring counsel.

The client was represented by Trial Lawyers for Justice attorneys Nicholas Rowley, Dominic Pechota, and Matt Reilly as well as attorney Marc Harding.  Trial was scheduled to begin in on March 19, 2019.