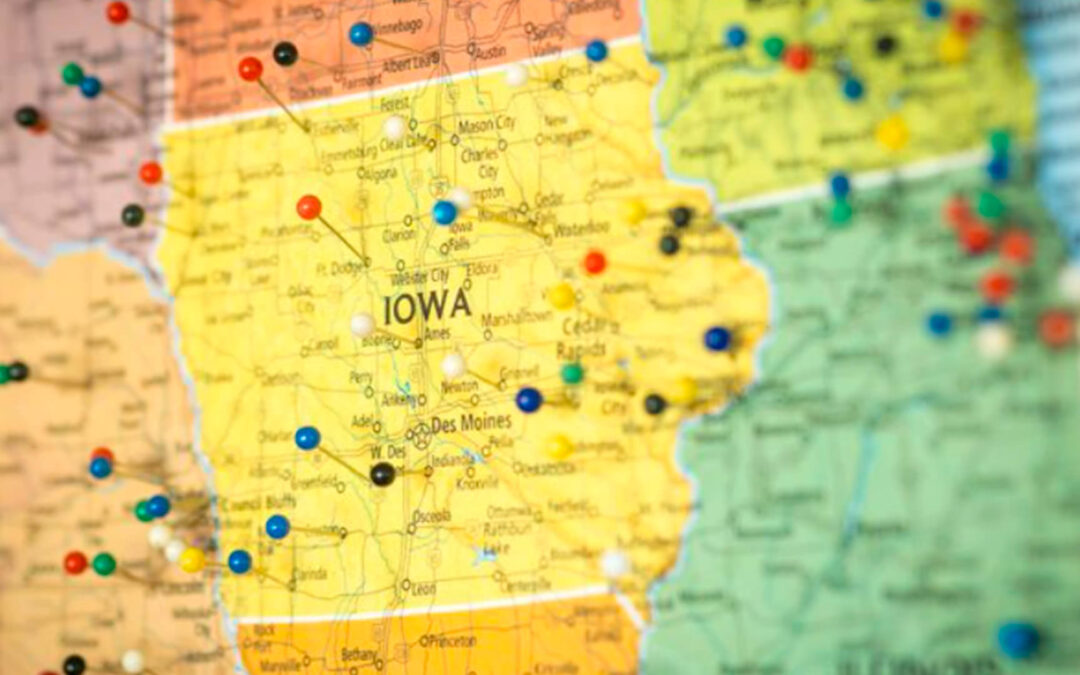 Residents love living in West Des Moines, and they aren’t the only ones who have taken notice of the city. West Des Moines has been named one of the best places to live and launch a new business by Money magazine and one of the top hipster cities in the country. The city earned these titles because of its affordable homes, job opportunities, and recreational activities. It is known across the state as one of the most family-friendly cities, partly because it is located just a short drive away from top employers such as Wells Fargo, MetLife, Target, and Hy-Vee.

A number of notable people have come from West Des Moines, including Olympic gymnasts Shawn Johnson and Gabby Douglas and Carl Pohlad, the former owner of the MLB’s Minnesota Twins.

Even though West Des Moines has repeatedly been named one of the best places to live, that doesn’t mean it is free from negligent drivers, property owners, employers, and doctors. Many West Des Moines residents are injured by these reckless individuals who make poor choices that put others in harm’s way. Luckily, legal help is available to those who have suffered as a result of someone else’s negligence.

If you have been injured due to someone else’s negligence, it’s imperative that you seek legal representation from a Des Moines personal injury attorney as soon as possible. The experienced attorneys at Trial Lawyers For Justice can fight to recover compensation for your medical expenses, lost wages, pain and suffering, and more. To schedule a free consultation, contact us today by calling (888) 811-0844 or emailing info@tl4j.com.[/vc_column_text][vc_empty_space height=”11px”][/vc_column][/vc_row]