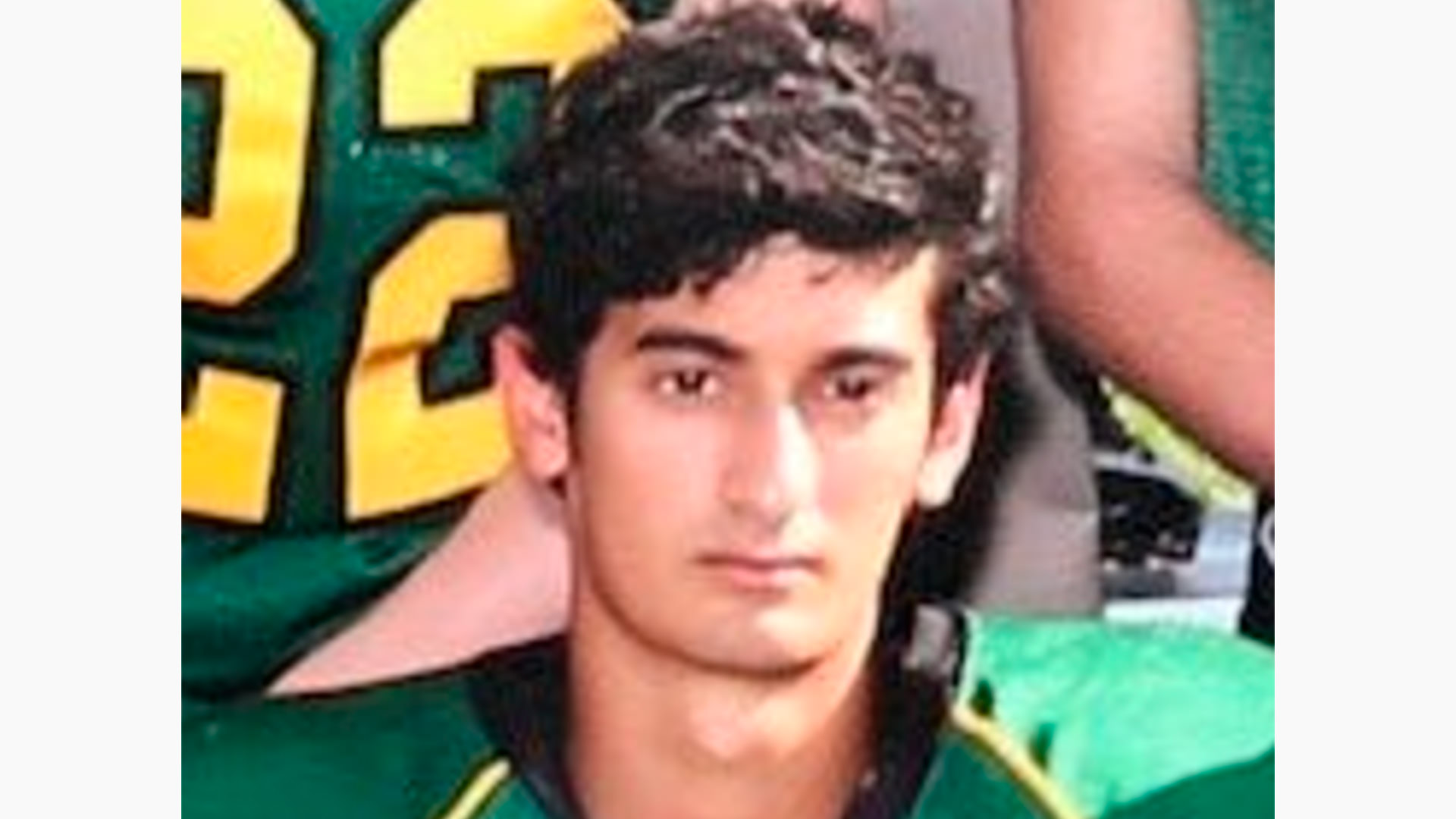 Family files lawsuit against University of Iowa after 18-year-old

The mother of Cedar Rapids’ Gerald Michael Belz, an 18-year-old University of Iowa student who froze to death during a polar vortex in January 2019, filed a wrongful death lawsuit against the university on Wednesday.

Belz’s estate is suing the university for negligence. According to the lawsuit, the university locked exterior doors to the building where Belz lived, preventing anyone from entering the building’s vestibules without their student ID, and failing to alert residents of the change or post personnel at the entrances who might have rendered aid.

On the night of Tuesday, Jan. 29, 2019, Iowa City faced a wind chill of 51 degrees below zero. The extreme weather led the university to cancel classes the next day.

Belz was found unresponsive at 2:48 a.m. behind Halsey Hall the next morning by UI Police. He lived a six-minute walk away, in Burge Hall.

According to a Feb. 15 news release, the university and the Johnson County Medical Examiner Department ruled his death an accident.

In the lawsuit, prepared by Trial Lawyers for Justice, an Iowa-based firm that specializes in wrongful deaths, the estate alleges the university contributed to Belz’s death in changing its normal practices.

Burge Hall, according to suit, has four entrances, each with an exterior and interior door. While the interior door normally remains locked and requires a student ID to open, the exterior doors remain unlocked at all times. On a cold night like Jan. 29, this would have allowed people access to the heated vestibule even if they did not have an ID card to open the interior door.

“The University’s decision to lock the exterior doors created a situation in which no one, including residents of Burge Hall, was able to gain entrance to the heated vestibule areas of the building without a University ID card,” the suit reads. The UI could have posted security guards or other personnel at the entrances to offer assistance. “As a result, even residents of Burge Hall did not have the ability to alert anyone inside the dormitory that they needed help entering the building.”

According to the lawsuit, surveillance video from at 1:09 a.m. on Jan. 30, 2019, captured Belz knocking on one of the residence hall’s entrances, unable to get anyone’s attention to let him in.

University spokesperson Hayley Bruce declined to comment on the pending litigation when reached by the Press-Citizen on Friday.